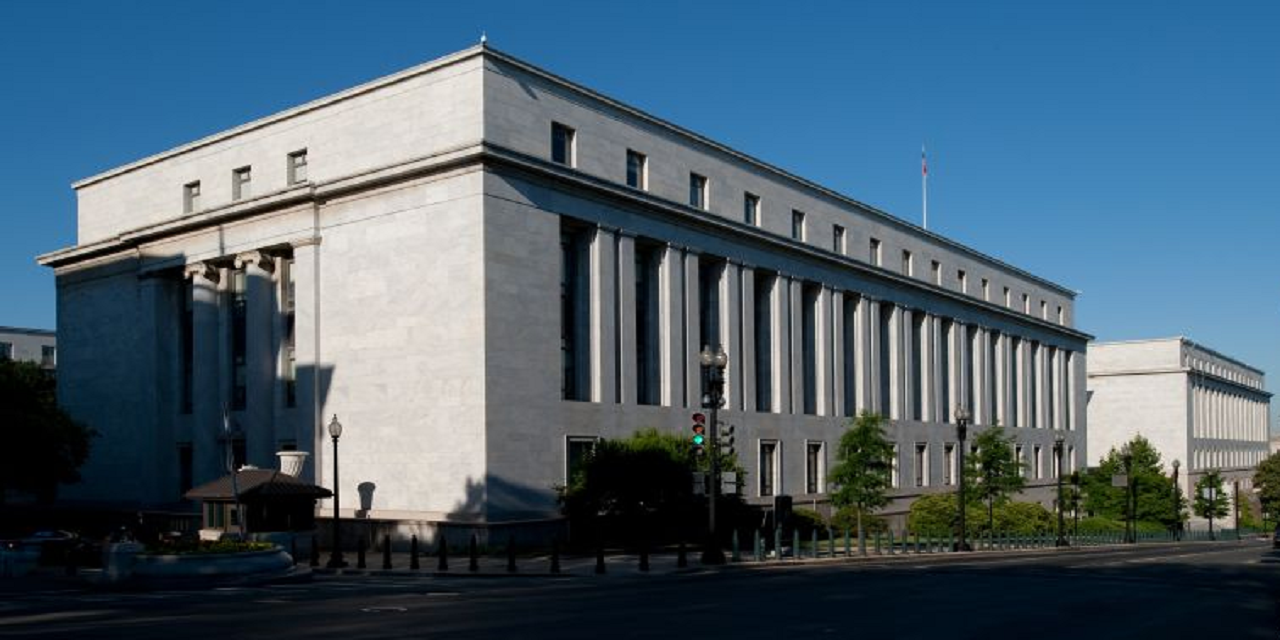 WASHINGTON (Legal Newsline) – Ahead of President Donald Trump’s first State of the Union address, Democrats in the House Judiciary Committee attempted a hijacking of sorts Tuesday against Republican leadership during a hearing on legislation that targets insurance costs for infrastructure projects in New York.

In the end, and after two contentious hours, what could have been predicted was accomplished – Democrats failed to stop the hearing and Republicans used their majority to pass the bill with a 16-14 vote. It is now sent to the full House.

It was Republican John Faso’s H.R. 3088 that provided an arena for Democrats to air their frustrations over the committee not taking on an oversight role during the investigation into Russia’s involvement with the 2016 election.

After Goodlatte detailed the intended effects of the bill, ranking Democrat Jerrold Nadler of New York took the opposite view, then announced “a separate but urgent request.”

“We have reached an inflection point in our politics, Mr. Chairman,” Nadler said. “For months, my colleagues and I have urged this committee to conduct meaningful oversight of the Trump administration.

“Across the board, House Republicans have failed in that responsibility.”

Monday, the House Intelligence Committee voted to release the Nunes memo, a classified document that says the FBI violated surveillance laws during its Russia investigation.

Nadler asked to stop the hearing on New York’s so-called “Scaffold Law” to begin an executive session, complaining “House Republicans are now complicit in an obvious attempt to obstruct the work” of the man conducting the special investigation into Trump and Russia, Robert Mueller.

Nadler claimed the Nunes memo has gross inaccuracies and that committee members should have access to the documents that formed the basis of it.

Goodlatte said there are other committees doing investigative work related to the issue.

“We do nothing. We remain silent. What we’re asking is to go into a classified setting to give us the opportunity to make the case to you, the members on the other side of the aisle,” Cicilline said.

“Now, you’ll make a motion to table, and you’ll deny every member of this committee the opportunity to be heard on this motion. You’ll pat yourselves on the back, very proud of that, and you will have disrespected the demands of the American people to know the truth and for the members of this committee to fulfill the responsibilities when we took the oath of office to provide meaningful oversight over the Department of Justice and the FBI and to safeguard the integrity of this ongoing and serious investigation.”

Cicilline was right. An 18-9 vote tabled his motion.

“Certain members of the committee wanted to hijack the vote on the Scaffold Law because they have no facts or figures to support the position that the Scaffold Law works,” said Tom Stebbins, the executive director of the Lawsuit Reform Alliance of New York.

“Those that used statistics ironically used the abundance of workplace injuries in New York as defense of a law that should have prevented those injuries, but did not.”

Other Democrats continued to complain through the hearing, but not all the bad blood between committee members concerned the Russia investigation. Some of the arguments actually pertained to the subject of the hearing.

The Scaffold Law doesn’t provide for a measure of comparative negligence. That is to say, an employee drunk at work who falls would not share in the negligence for any injury.

“I just want to express my resentment to the gentleman who just spoke,” said Ted Poe, R-TX.

“Labeling Congress as a rubber stamp for the President, to do whatever the President wants… I resent that. I’m a member of Congress, and I make my vote based upon what’s best for the country and the people in Texas that I represent.

The Scaffold Law has stayed unchanged by the New York legislature and would stay that way even if the bill is passed.

However, any infrastructure project in New York that receives federal funds would not be subject to it.

“H.R. 3808 is based on the policy that federal taxpayers shouldn’t have to pay for the uniquely limitless liability the New York Scaffold Law imposes on property owners and on general contractors involved in federally funded infrastructure projects in New York,” said Rep. Steve King, R-IA.

“New York has a right to enact its own laws governing the people of New York and its state taxpayers, but Congress has the clear constitutional authority to break down such barriers to national infrastructure projects when federal taxpayer money is involved.”

Democrats don’t agree, claiming Congress can’t circumvent New York law this way. Steve Cohen, D-TN, even spoke with a black-and-white picture of workers sitting high in the air on a beam held behind him.

“These people, men and women that get up on scaffolds, don’t do daring stunts to get money through trial lawyers. That is baloney!” he shouted.

The law has long been a controversial one in New York, with the state’s trial lawyers group countering that it keeps workers safe and does not have the effect on the construction industry that some claim it does.

The New York State Trial Lawyers Association has even dedicated a section on its website to getting its Scaffold Law message out.

Plaintiffs attorneys seeking multimillion-dollar verdicts for their clients (like the $50.5 milliongiven in 2010 to a worker who fell 15 feet and was paralyzed) have pushed their own theories – like the case of a man who fell while on stilts.

The state’s highest court ruled in 2015 that stilts weren’t covered by the Scaffold Law.

Goodlatte’s memorandum to the committee says five of the top 20 verdicts in New York in 2016 were Scaffold Law cases. Those verdicts totaled $54.3 million, and one-third of the 50 highest reported mediated settlements involve the same claims, he said.