LOS ANGELES (Legal Newsline) – Bipartisan legislation that passed the U.S. House of Representatives in December with an eye toward undoing the unintended consequences of the Obama-era Operation Choke Point program may not quickly come up in the Senate, says a financial services attorney who still believes it stands a "decent" chance to become law.

Senate Majority Leader Mitch McConnell, who is concentrating more on a looming government shutdown, has not signaled he intends for the Senate to take up the Financial Institution Customer Protection Act of 2017, Richard E. Gottlieb - a partner in Manatt, Phelps & Phillips' financial services group in the firm's Chicago and Los Angeles offices - told Legal Newsline.

"I haven't heard any statements from Mitch McConnell that this will get fast-track treatment," Gottlieb said. 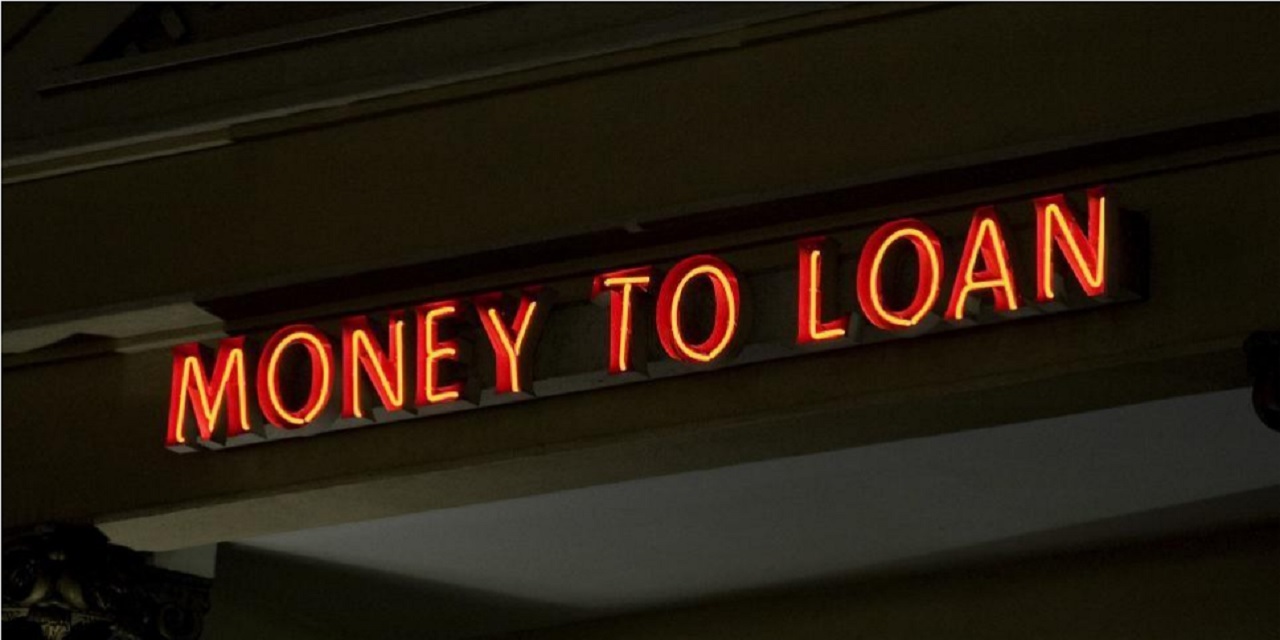 "It doesn't sound to me like it's a high-agenda item for the Senate," he said.

The Financial Institution Customer Protection Act of 2017, or H.R. 2706, would not allow any federal banking agency to request or order any depository institution to terminate a customer's account unless the banking agency has material reason, not based solely on reputation risk.

The bill also would amend the Financial Institutions Reform, Recovery and Enforcement Act of 1989 to allow for civil penalties by a financial institution against an unaffiliated third person and modify administrative subpoenas provisions.

H.R. 2706, sponsored by Republican Rep. Blaine Luetkemeyer from Missouri's 3rd District, passed the U.S. House of Representatives on Dec. 11 by a staggeringly bipartisan majority of 395 to 2. The two nay votes were cast by Rep. Grace Napolitano from California's 32nd District and Keith Ellison from Minnesota's 5th District, both Democrats.

"It has strong bipartisan support," Gottlieb said. "The fact that it passed so overwhelmingly in a time when there's almost no bipartisan legislation (that) exists; there's a decent chance that it will get passed in the Senate."

H.R. 2706 is aimed at undoing a controversial Obama-era program, already being largely dismantled, that discourages financial companies from doing business with certain companies.

"I'll give you the best example," Gottlieb said. "The pressure was placed on third-party processors to stop doing business with, for example, overseas casino gambling-type operations. That was the original intent, doing things like that, that we don't want you to process accounts for these entities that could be conducting illegal activities or could be involved in money laundering and perpetrating fraud."

That was the intent of Operation Choke Point when it was enacted in 2013 but it isn't how it turned out, Gottlieb said.

"What it became, however, was a way to shut down legitimate enterprises," he said.

Those enterprises included entities that were never supposed to be targeted by the program, Gottlieb said.

"They actually went after merchants and merchant processors who were doing business with legitimate enterprises," he said.

H.R. 2706 has been referred to the Senate Committee on Banking, Housing and Urban Affairs.