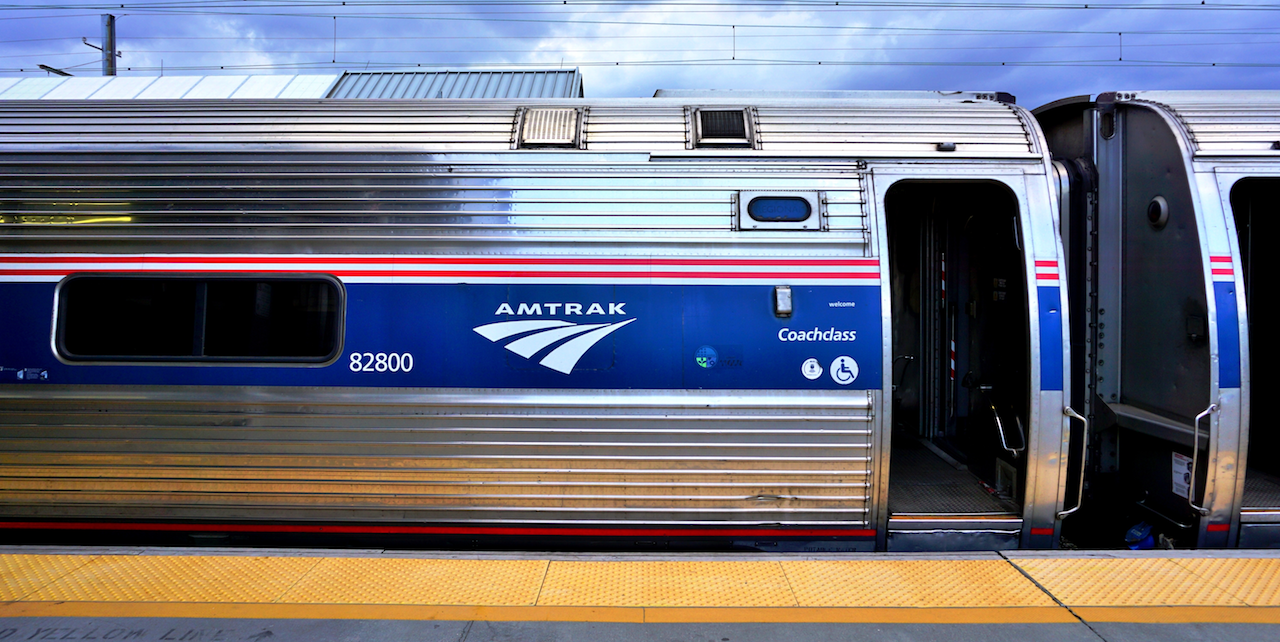 CHICAGO (Legal Newsline) – A Chicago attorney says several factors may have led to the derailment of the Amtrak train near Tacoma, Washington, on Dec. 18. He is representing some of the plaintiffs who are suing Amtrak over the incident.

Attorney Michael Krzak told Legal Newsline that his firm, Clifford Law Offices, has already filed complaints on behalf of two injured parties and he has many more that will soon be filed.

“We’ve only filed two at this point but we’re ready to file the rest of them at a moment’s notice. Some of them have asked that their identities be kept confidential and we’re mindful of that. Amtrak was knocking on people’s doors early on. Some cases have not been filed yet because my clients want to get their healing done before people start bothering them,” he said.

On Dec. 18, Amtrak train 501 of Amtrak's Cascades service from Seattle headed south to Portland, Oregon, was making its first trip, and according to news reports was going 80 mph in a 30 mph zone. Three people were killed and dozens more were injured.

Krzak has several theories as to why the train derailed, speed being one of them.

“There are several theories," he said. "They are operating theories right now because the National Transportation Safety Board hasn’t finished their investigation, but speed is obviously one of them.

"The train was going almost three times the posted speed limit around a curve. A curve is a known hazard in the rail industry, where a derailment can happen.”

However, that is not the only theory of what happened.

He believes training is another likely cause of Amtrak 501’s derailment.

“Third, we have to look at the training in place. From what we hear, this is a new line and we believe the engineer may have driven it once or twice, probably in the dark, which is from all the publicly available information," he said.

"There should be more training either simulated or in the field for real so that the person operating the train knows exactly where he is and what’s happening on an area of track. There were at least two, and we’ve heard up to maybe four or five people where the train was being operated. Were the conductor and engineer distracted by what was going on? There was a training engineer in there who has filed suit. What were they talking about? Were they engaging in needless chitchat instead of focusing on the task at hand?”

Krzak has filed the two cases in state court on behalf of Pennie Cottrell and Blaine Wilmotte.

Krzak explained that “Amtrak has the right to remove it to federal court, should they choose to do that, because they are 51 percent government-owned. Amtrak has done that in one case now. We’re looking at the notice that they just filed to determine whether we challenge it or whether we stay in federal court.”

Krzak’s firm has chosen not to file one consolidated lawsuit because he feels each individual who was injured deserves his or her own trial.

Want to get notified whenever we write about Amtrak ?

Sign-up Next time we write about Amtrak, we'll email you a link to the story. You may edit your settings or unsubscribe at any time.