Corinthian Colleges was found by the courts to have defrauded students in states across the country. Afterward, the courts allowed students who were victimized by Corinthian’s scheme to apply for relief for federal student loan debt. More than one in four of the students who have applied for relief are from California. According to Becerra, DeVos and the DOE have refused to process the debt relief clams.

“What Secretary DeVos is doing is unconscionable,” Becerra said. “After having their American dreams stolen by a so-called higher education institution, Corinthian students are being denied critical relief by a secretary of dducation hostile to their plight. It is hard to believe that we are forced to sue the Department of Education to compel Secretary DeVos to carry out the department's legal duty and help these students rebuild their lives. We will work to ensure that all who seek a college degree can do so without worrying about unscrupulous for-profit purveyors of a sham college education.” 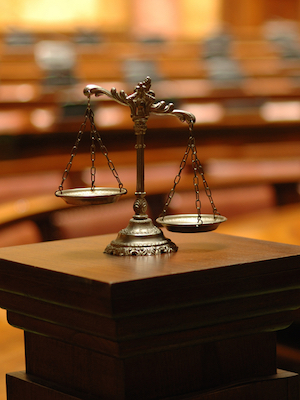