Credit freezes are a tactic used to prevent unauthorized persons from obtaining credit in your name. Consumers resort to this method when they have reason to believe their identity was stolen. Under current Rhode Island law, consumers can be charged $10 to freeze their account unless they are older than 65 or can provide an incident report form detailing identity theft. Kilmartin’s legislation would remove the fee altogether, no matter a person’s age or whether they can prove identity theft.

"It's safe to assume that at some point or another, every person's information has been compromised through a data breach or something more criminal, making it more important than ever for consumers to exert greater control over their own personal information," Kilmartin said. "Credit bureaus make money from selling our personal information to third parties. They should not be able to profit off consumers who decide to take control over who has access to their personal data." 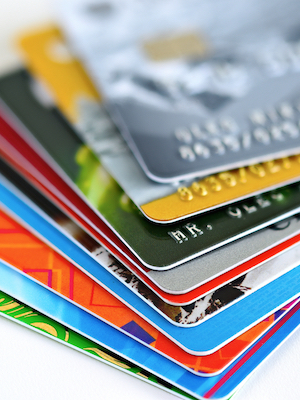