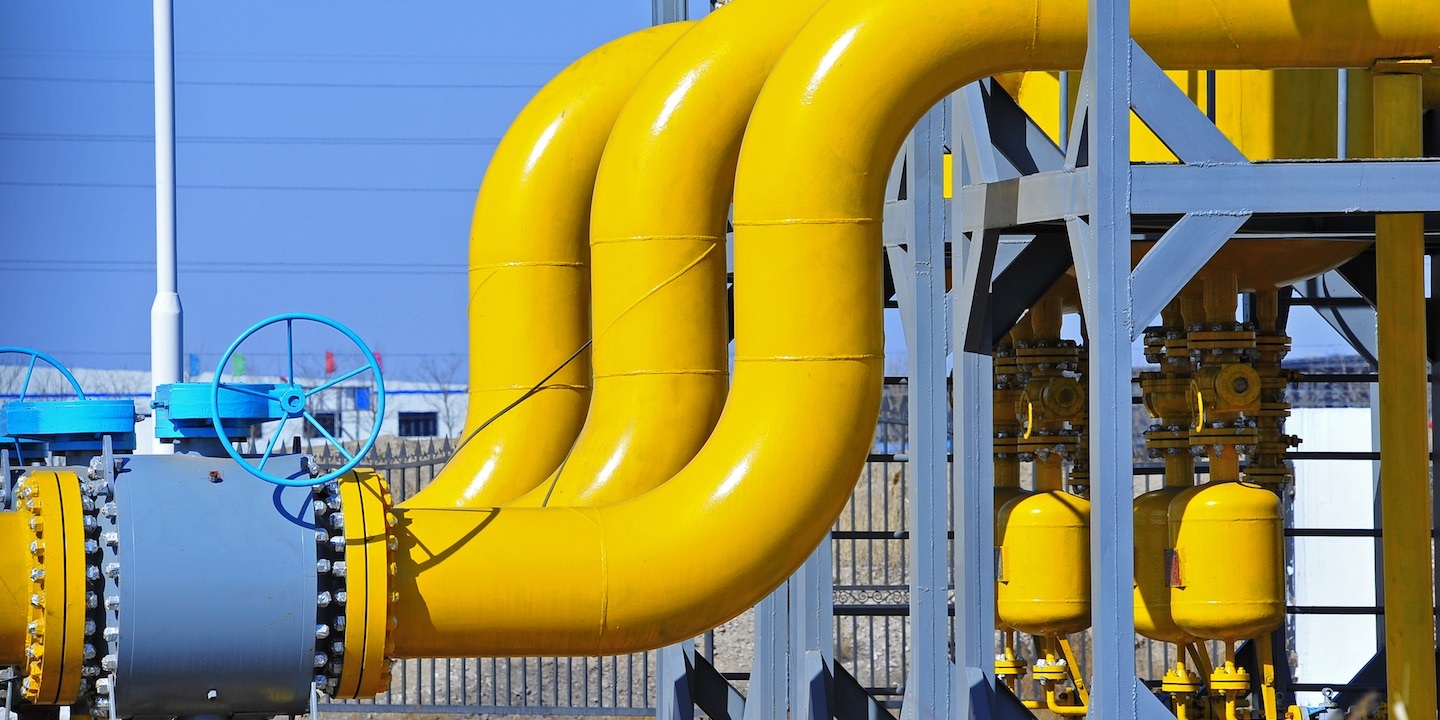 Defendant Devon Energy Production Company LP filed its notice of removal to the U.S. District Court for the Western District of Oklahoma Nov. 16.

Devon contends that because the plaintiffs allege a class action, seek more than $5 million in damages and minimal diversity exists between the proposed class and at least one defendant, the Class Action Fairness Act permits removal to the federal court.

The plaintiffs, among them Lisa Griggs and April Marler, filed their class action in Logan County District Court in Oklahoma Oct. 24.

Fracking, which extracts trapped natural gas from underground shale, uses and creates an excess of water, some of which contains toxic chemicals that must be disposed of and stored underground.

The plaintiffs allege the defendants -- a group of natural gas companies -- have disposed of saltwater produced during oil and gas operations in such a manner as to increase the risk of earthquakes in certain areas of Oklahoma.

They allege the defendants’ disposal operations have caused nine earthquake “clusters” between 2014 and 2017.

In a Nov. 20 motion to remand, the plaintiffs argue the matter already has been decided by the court.

Chesapeake Operating removed a previous version of the lawsuit to Oklahoma federal court in September, again under CAFA.

In October, the federal court determined that all of the true plaintiffs and defendants in the action were citizens of Oklahoma and, for that reason, CAFA’s minimal diversity of citizenship requirement was not met.

“Plaintiffs again move for immediate remand because, as with the Chesapeake Removal, it is abundantly clear that Devon’s removal was wrongful and this Court lacks subject matter jurisdiction, as it previously determined in October,” the plaintiffs wrote in their motion to remand.

The case has been reassigned to Judge Stephen P. Friot, from Judge Vicki Miles-LaGrange.

Friot, in April, dismissed a similar lawsuit brought by the Sierra Club and Public Justice. The two groups had alleged fracking caused the amount of earthquakes in the state to skyrocket -- from 167 in 2009 to 5,838 in 2015. But Friot dismissed the case under a doctrine that allows the court to pass on deciding an issue when a state court has greater expertise in the area.

“(I)t is plain that the Oklahoma Corporation Commission has brought to bear a level of technical expertise that this court could not hope to match,” the judge wrote.

“The challenge of determining what it will take to meaningfully reduce seismic activity in and near the producing areas of Oklahoma is not an exact science, but it is no longer one of the black arts.

“This court is ill-equipped to outperform the Oklahoma Corporation Commission in advancing that science and putting the growing body of technical knowledge to work in the service of rational regulation.”

Last week, Friot signed an order granting the defendants’ unopposed motion for extension of time to respond to the plaintiffs’ first amended class action petition. They must answer or respond by Dec. 18.

Want to get notified whenever we write about U.S. District Court for the Western District of Oklahoma ?

Sign-up Next time we write about U.S. District Court for the Western District of Oklahoma, we'll email you a link to the story. You may edit your settings or unsubscribe at any time.

U.S. District Court for the Western District of Oklahoma