WASHINGTON (Legal Newsline) — The Federal Trade Commission (FTC) announced Nov. 15 it had reached a settlement with a large network of online marketers and the three people behind them after allegations they deceived consumers in the sale of more than 40 weight-loss, muscle-building, and wrinkle-reduction products.

The alleged conduct of the defendants in the case the violates the FTC Act, the Restore Online Shoppers’ Confidence Act (ROSCA) and the Electronic Funds Transfer Act (EFTA). A court order imposed a $179 million judgment. This will be suspended once the defendants pay roughly $6.4 million. 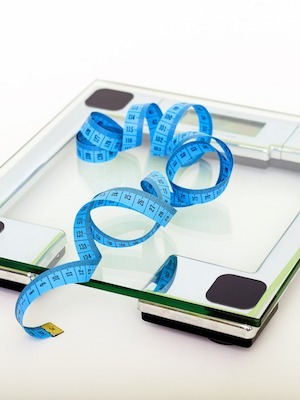 The FTC voted 2-0 to approve the complaint and the proposed stipulated order. Judge Larry A. Burns of the U.S. District Court for the Southern District of California signed the order. The FTC noted the case docket page contains a complete list of defendants.