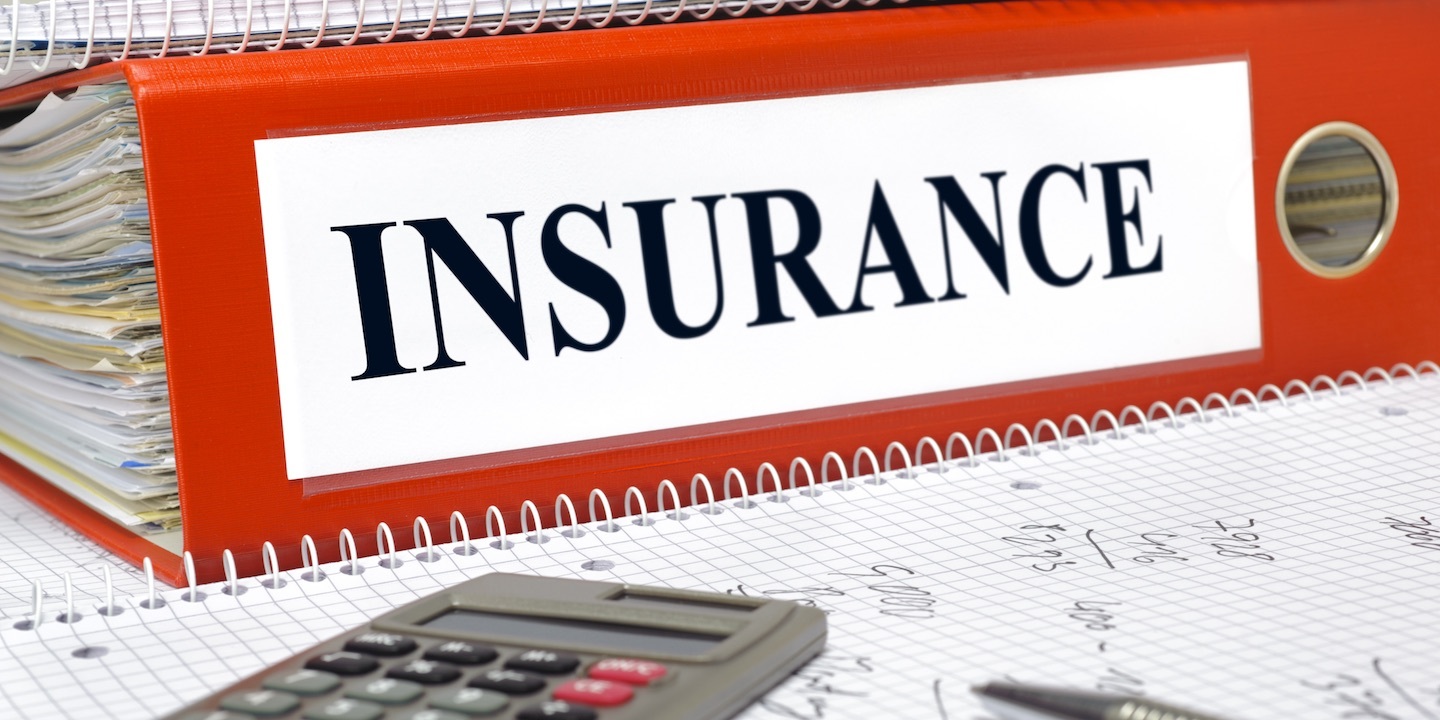 JACKSON, Miss. (Legal Newsline) – A lawsuit that puts the state of Mississippi against two insurance companies over Hurricane Katrina payouts has been sent back to a state court.

On Sept. 12, the U.S. District Court for the Southern District of Mississippi granted the motion to remand the case to Hinds County Circuit Court filed by state Attorney General Jim Hood, who sued Liberty Mutual earlier this year.

Judge Tom Lee also would not certify the remand order as a final order - meaning Liberty Mutual can not appeal. 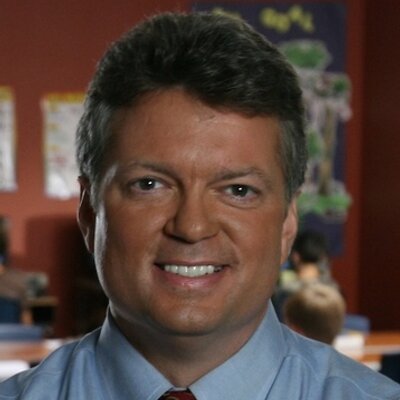 Hood claimed that Liberty Mutual Insurance and Safeco Insurance companies undervalued claims made by policyholders for wind damages. According to Hood, this put more financial burden on the state.

He also claimed that the companies made false statements and engaged in improper acts in an effort to avoid paying more to policy holders.

Following their initial complaint, the plaintiff filed a motion to remand the case to state court, which was dated May 31.

The motion also noted that the Liberty Mutual was claiming the case fell under a special category of cases that involved a question of federal law.

However, Hood’s motion argues that the violation of state law is central to the case and therefore is not of federal law concern. The motion also notes that Liberty Mutual’s claims of jurisdiction are not supported by the facts.