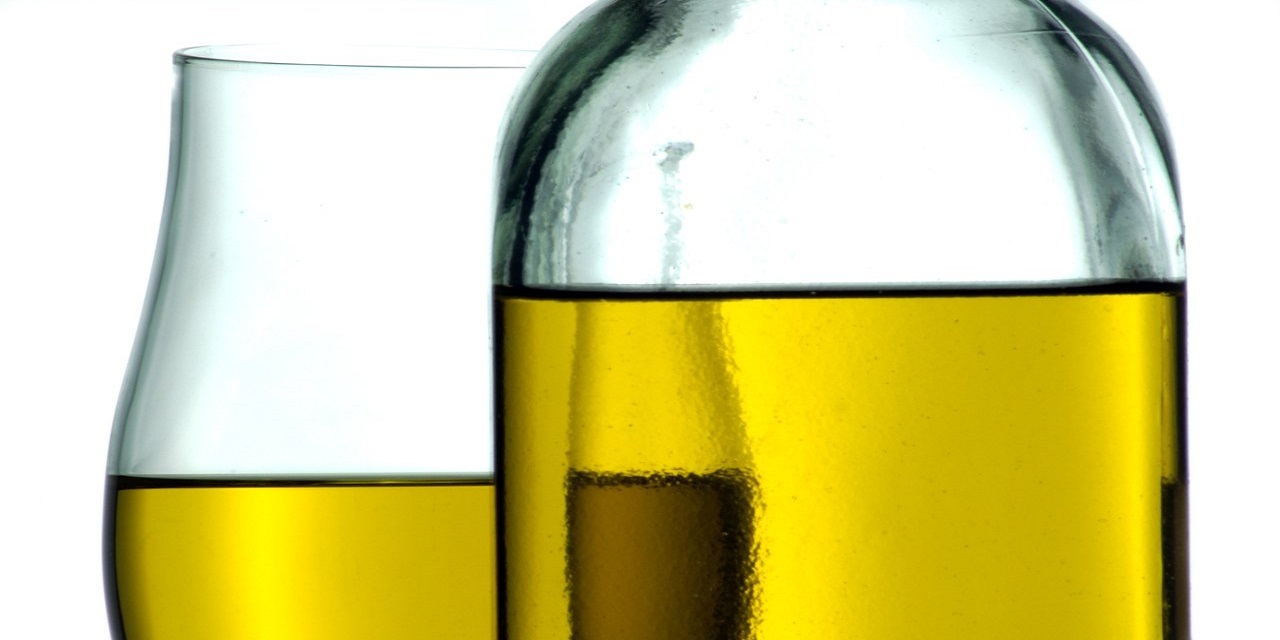 LOS ANGELES (Legal Newsline) – A class action filed last spring against truffles oil manufacturer Sabatino Truffles New York claiming the company's oil was infused with perfume and not truffles is now is in private mediation, according to a recent court order.

The case was ordered to a private mediator on Oct. 26 based upon a stipulation of parties in the case, according to the order issued by Judge David O. Carter of U.S. District Court for California's Central District.

The orders followed a court-issued show cause order in which plaintiffs had to show why the case should not be dismissed, which itself came more than a month after the court granted portions of a defense motion to dismiss.

The class action was filed in May against Sabatino Truffles by Patrick Quiroz, Dominique Mirza and Louise Crespo, who alleged negligent misrepresentation and false labeling of the company's white truffle and black truffle-infused olive oils. Company labels indicated the oil was infused with actual white and black truffles when in fact, the complaint alleged, the oils were flavored by a chemical the mimics the taste and smell of truffles - 2,4-dithiapentane, also called formaldehyde dimethyl mercaptal.

The defendant filed an instant motion on Aug. 4, which the plaintiffs opposed Aug. 21. The defendants replied on Aug. 28. On Sept. 30, the court granted in part and denied in part the defendant's motion to dismiss.

On Oct. 23, Carter issued a show cause order giving plaintiffs two days to explain why the complaint should not be dismissed for lack of prosecution. The case file, to that date, lacked filings that would show it was being prosecuted, according to the court's order.

On Oct. 25, plaintiff counsel filed a notice to amend the complaint and Carter vacated the show cause order. The order for private mediation as issued the following day.