“Much of the conduct alleged in this case is the kind of conduct that’s at the heart of the national discussion on workplace harassment – particularly sexual harassment --taking place right now,” Porrino said in a statement. “Whether we’re talking about a Hollywood movie set or the kitchen of a local restaurant, subjecting employees to sexual innuendo, sexual propositions and inappropriate touching is wrong and cannot be allowed to stand.”

Of the $80,000 in settlement funds, $50,000 will go toward a female employee who was subjected to sexual harassment. The other $30,000 will go to employees forced to endure racist comments. 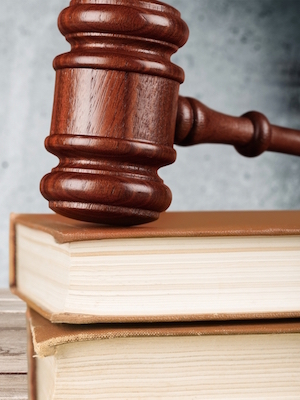 “Six of the seven complainants in this case continue to work at the restaurant where they like their jobs and the owner,” said Division on Civil Rights Director Craig T. Sashihara in a statement. “As a result of this settlement, the restaurant has created a formal anti-discrimination policy—in Spanish and English—and posted it conspicuously in the facility. The restaurant has also instituted an internal complaint process and scheduled training to ensure that all understand and follow the law.”

Want to get notified whenever we write about New Jersey Attorney General's Office ?

Sign-up Next time we write about New Jersey Attorney General's Office, we'll email you a link to the story. You may edit your settings or unsubscribe at any time.