WASHINGTON (Legal Newsline) — The Federal Trade Commission (FTC) announced Nov. 1 that the agency and the Illinois Attorney General have reached settlements with the operators of a fake debt collection scheme in the Chicago area. The operators will be banned from the debt collection business and from selling debt portfolios.

The three individuals named as defendants are Hirsh Mohindra, Gaurav Mohindra and Preetesh Patel. The defendants operated under names such as Stark Law, Stark Recovery and Capital Harris Miller.

Under the false pretenses of pretending to be a law firm, the defendants allegedly would try to strong-arm consumers into paying for debts they did not owe. Additionally, the defendants purportedly created fake payday loan debt portfolios and made a profit by selling the portfolios to other debt collectors. 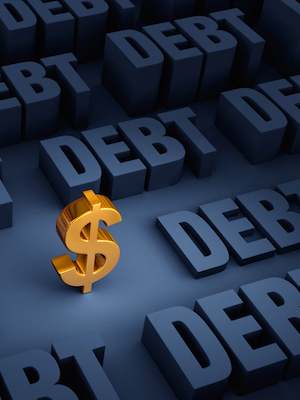 A $47 million judgment will be partially suspended once the defendants have surrendered $9 million in various assets. Hirsh Mohindra must give up certain bank and investment accounts. His brother Gaurav must surrender $85,000 and additional assets. Patel must pay $41,000 as well as select bank accounts.

The FTC voted 2-0 to approve the stipulated orders. The agreements were entered into the U.S. District Court for the Northern District of Illinois Eastern Division on Oct. 27.