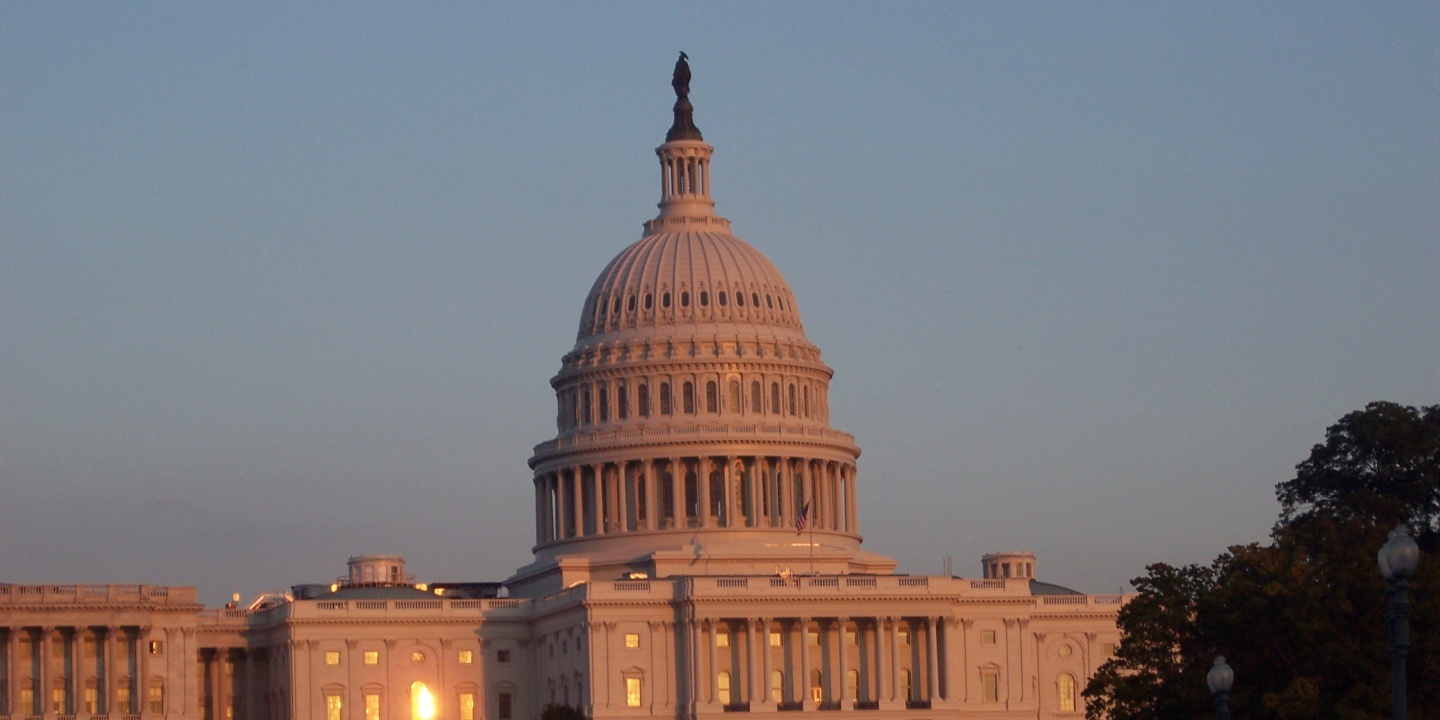 But consumer groups faulted the pressure of “corporate special interests” on senators, who voted 50-50 on Oct. 24 on a resolution to overturn the rule proposed by the Consumer Financial Protection Bureau (CFPB). Ultimately, Vice President Mike Pence cast the deciding vote reversing the regulation.

The Independent Community Bankers of America’s president and CEO Camden Fine expressed gratitude for the vote against the rule, which would have made it easier for consumers to file class-action lawsuits against banks and other financial institutions.

“ICBA thanks Congress for moving swiftly to preserve community banks’ contractual right to pursue fair and timely resolution through arbitration and avoid prohibitively expensive and protracted litigation …” Fine said in a prepared statement. “Arbitration is a well-established and tested process that offers better results for consumers and helps avoid frivolous class-action suits, which serve the interest of trial lawyers at the expense of community banks and consumers.”

President Donald Trump signed the resolution Nov. 1, which passed the House of Representatives earlier this year despite a last-ditch plea from CFPB Director Richard Cordray to uphold the rule.

“I am aware that over the course of your long career in business you often found it necessary to go to court when you thought you were treated unfairly,” Cordray said in a letter to Trump, as reported by several news outlets. “Of course, most Americans cannot afford to do this on their own, so they have to band together to be able to fight companies like Wells Fargo that opened millions of fake accounts …”

Amit Narang, regulatory policy advocate for the Washington-based group Public Citizen, said financial industry lobbying and tens of millions of dollars in financial contributions to senators made the difference in the vote. Even moderate Republican senators such as Susan Collins of Maine and Lisa Murkowski of Alaska voted for the repeal of the rule last month.

“I think there’s no question that financial contributions from big-business stakeholders that opposed this rule were a driving factor,” Narang told Legal Newsline.

The Senate invoked the Congressional Review Act (CRA), which allows senators to overturn federal regulations with a simple majority vote. And there’s a chance that the Senate could potentially repeat the action by using the CRA to reverse another CFPB rule, which aims to block payday lenders from putting consumers into what have been termed endless debt cycles.

“This was a very close vote and a tough one for Republicans who voted for it,” Narang said.

“For someone with a (consumer financial) complaint, it might be better for a small portion of people to pursue class actions,” Knight told Legal Newsline, “but overall it’s probably better for most people to not have the rule.”

That’s because the rule would have led to more litigation and increases in expenses incurred by companies affected by it, according to Knight. “They would find a way to pass it to consumers,” she said.

The overall structure of the CFPB is also problematic, Knight said, adding that having a single director tends to result in government overreach.

Others in the banking industry hailed passage of the resolution.

“(This) vote puts consumers first rather than class-action lawyers,” Rob Nichols, the American Bankers Association president and CEO, said in a prepared statement last week after the Senate’s action.