Maine Supreme Court sides with State in case against company 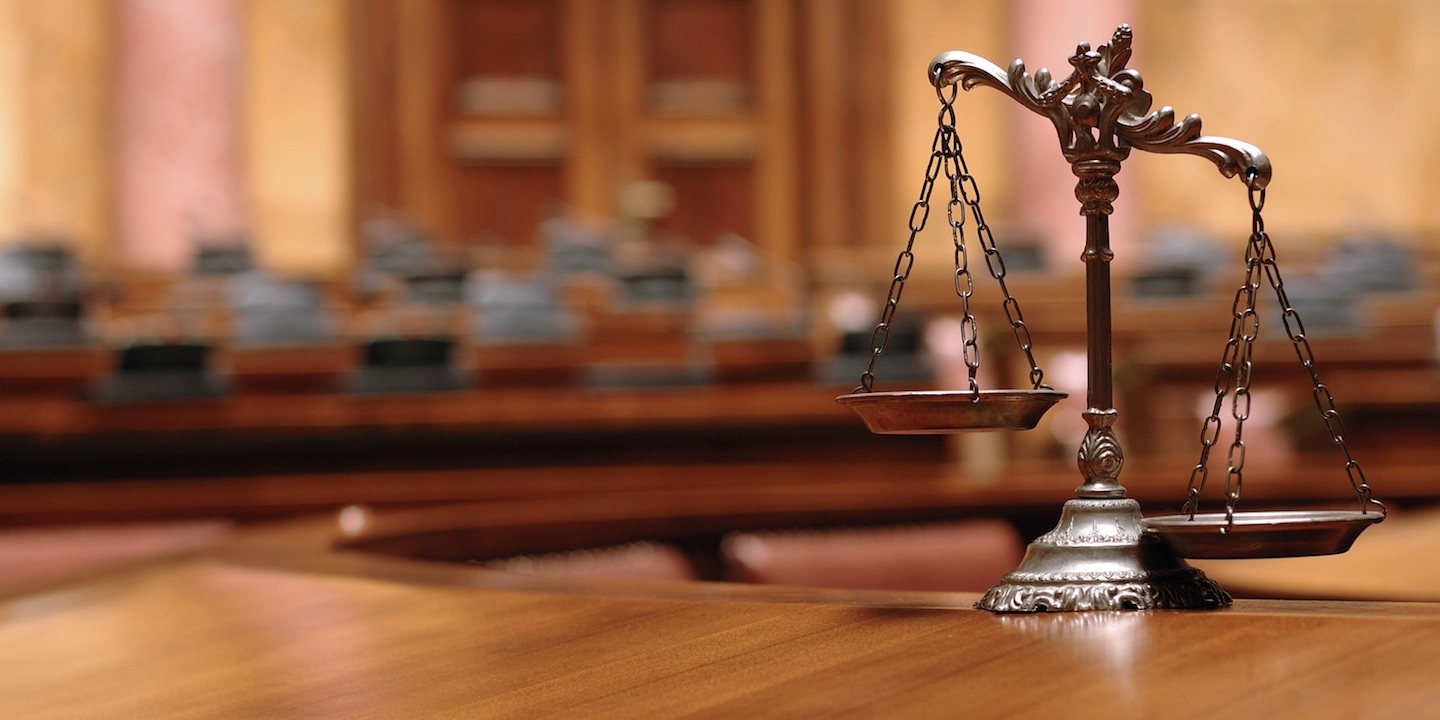 AUGUSTA, Maine (Legal Newsline) -- The state of Maine won a legal dispute with an internet company and is now owed almost $500,000 in fees.

The State of Maine v. Biddeford Internet Corporation decision, released Oct. 10, says the lower court erred in its judgment that $406,852 was a business excise tax rather than a mandated fee owed for a broadband construction project.

The case stems from the state of Maine and ConnectME Authority cross-appealing an amended judgment that awarded the State and the authority $406,852 in unpaid fees owed by Biddeford Internet Corp., which was operating under Great Works Internet (GWI).

The issue derived from the 2009 meetings between the State and ConnectME over the lack of broadband capacity in parts of the state, which resulted in the “Three Ring Binder” initiative to form a faster fiber optic cable route in unserved areas.

After applying for a federal grant for almost $25 million to fund the project, GWI was mandated to assign the development of transmission data to Maine Fiber Co. Inc., which was required to complete Three Ring Binder project by 2012.

However, with no legal authority to “attach dark fiber and equipment to utility poles that were owned by other entities,” Maine Fiber had emergency legislation created to do so.

The terms were that federal funds would authorize 80 percent of construction costs with a 20 percent match from private entities, and Maine Fiber was required to collect the money owed and turn it over to the authority. In turn, the authority was mandated to deposit 5 percent of the funds collected into the ConnectME Fund.

From approximately 2010 until May 2012 while the Three Ring Binder was under construction, GWI paid approximately $15,000 but “stopped paying the BSF (broadband sustainability fee) but did not reduce the fees charged to its customers to reflect the amount it saved by the nonpayment of the BSF,” according to the decision.

By the time of the statute’s repeal in 2015, the total amount not paid by GWI equaled $406,852. That is when the state and the authority filed a complaint against GWI Kennebec County Superior Court to collect the money owed.

After an 2016 non-jury trial, the court granted the state and the authority $406,852 in unpaid fees, “concluding that the state and the authority had standing to sue GWI directly, that section 9216 did not violate GWI’s constitutional rights to due process and equal protection, and that the BSF was a valid business excise tax rather than a fee,” according to the decision.

Want to get notified whenever we write about State of Maine ?

Sign-up Next time we write about State of Maine, we'll email you a link to the story. You may edit your settings or unsubscribe at any time.