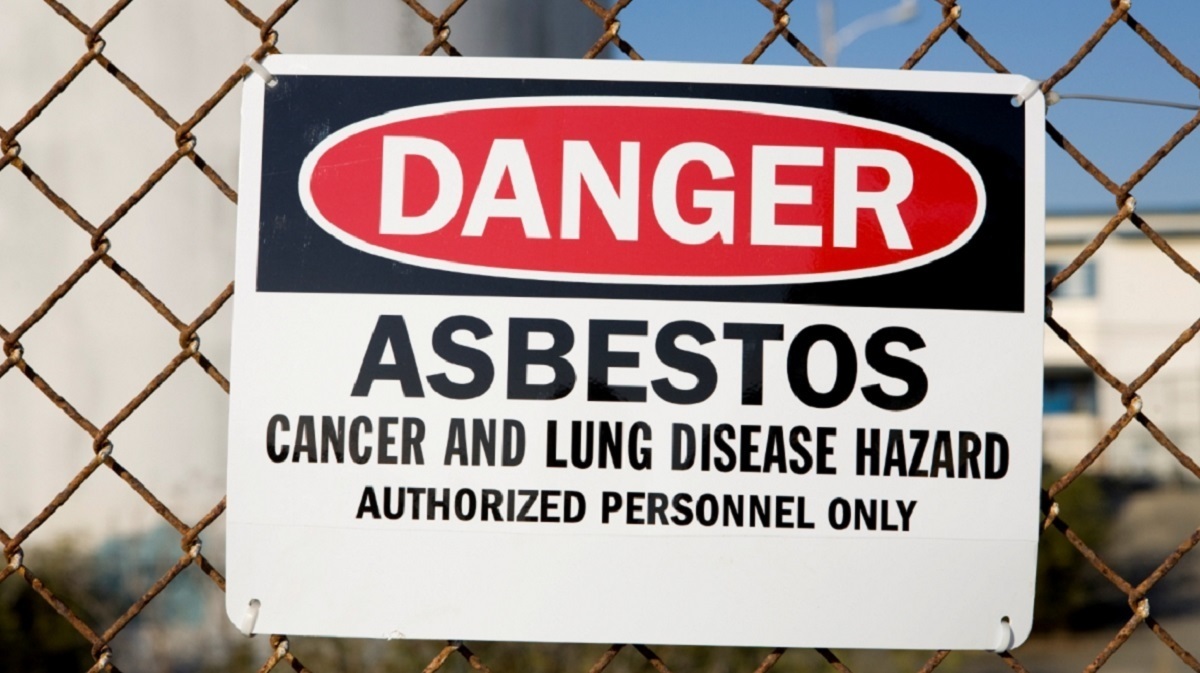 NYCAL is home to one of the country’s largest asbestos dockets and the site of some of the highest plaintiff verdicts in recent history. ATRA has, in recent years, maintained the jurisdiction is a "Judicial Hellhole" in its annual report.

The order, issued by Manhattan Supreme Court Justice Peter Moulton after being in the works for nearly two years, holds, among other things, that punitive damages awards are no longer deferred for cases placed on the trial calendar after the CMO’s effective date.

The Washington Legal Foundation -- one of the groups joining the brief -- contends the CMO, which was set to take effect July 20 but was temporarily stayed, deprives NYCAL defendants of statutory and due process rights without their consent.

“The reasons for deferring punitive damages in asbestos cases remain sound, not only to preserve the amount of company resources that can compensate deserving victims, but to accelerate trials, speed recovery, and avoid lengthy appeals,” said Cory Andrews, WLF senior litigation counsel.

Tom Stebbins, executive director of the Albany-based Lawsuit Reform Alliance, said the brief is a “critical step” in restoring balance to NYCAL.

“The court has been dubbed a ‘judicial hellhole’ and the recent case management order only made things worse,” he told Legal Newsline.

“We hope the court will restore the longstanding deferral of punitive damages and adopt asbestos trust claim transparency to address inconsistent claims and suppression of trust-related exposure evidence by plaintiffs’ lawyers.”

Punitive damages were reintroduced to the NYCAL docket in 2014, but stayed by an appeals court pending further modification to the CMO.

Soon after, in December 2014, ATRA named NYCAL the No. 1 Judicial Hellhole in the country in its annual report.

Then, in 2015, former New York Assembly Speaker Sheldon Silver was indicted over allegations that he traded state grants to the hospital of a doctor who provided him with referrals to asbestos plaintiffs.

Silver had long been listed as of counsel at the firm Weitz & Luxenberg PC, which files the majority of cases in NYCAL. The firm has denied any knowledge of Silver’s alleged scheme. His conviction was overturned this year by the U.S. Court of Appeals for the Second Circuit.

When contacted by Legal Newsline about the amicus brief filed this week, a Weitz spokeswoman said the firm did not have any comment at this time.

And while NYCAL continues to drop down ATRA’s annual list, the tort reform group -- also among those joining the brief -- contends it is still very much an area of concern.

“Despite early signals that Justice Peter Moulton might carry out needed reforms, he has since shown his determination to ignore balanced procedural trends in asbestos litigation nationwide by reestablishing punitive damages and normalizing the consolidation of cases at the expense of defendants’ due process rights,” ATRA President Tiger Joyce said in December.

The groups, in their brief, believe the court should, at a minimum, modify the CMO to restore the practice of deferring punitive damages claims.

They also believe, according to the filing, the court should, at a minimum, modify the CMO to close an asbestos bankruptcy trust disclosure "loophole" and require plaintiffs to file all eligible asbestos trust claims early in the discovery process and specify that trust claims materials are admissible.

“Punitive damages are just as inappropriate in today’s asbestos litigation as they were in 1996, when Justice Helen Freedman, then-presiding Administrative Law Judge for all NYCAL cases, deferred such claims while providing other substantial benefits to plaintiffs,” the brief states.

Often in asbestos litigation, the alleged wrong was committed by a predecessor company, not the company being sued.

“Because mesothelioma claims continue to arise at a steady pace, allowing punitive damages claims -- which, by definition provide a windfall to the plaintiff -- depletes limited funds that otherwise may be needed to compensate future plaintiffs,” the groups wrote in their brief.