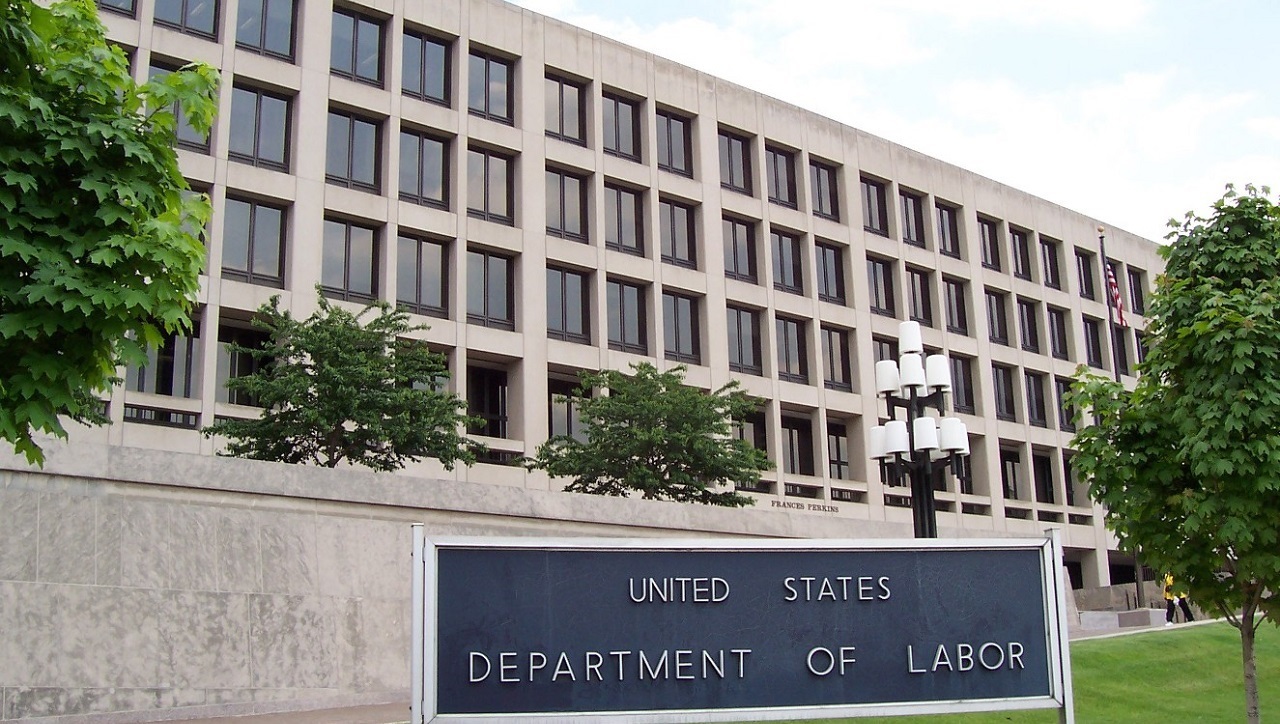 The Missouri Republican introduced The Protecting Advice for Small Savers, or PASS, Act of 2017 last week.

“The Department of Labor’s fiduciary rule is already hurting Main Street Americans by eliminating investment choices and raising costs,” she said, pointing to a recent study by the U.S. Chamber of Commerce.

The Chamber’s study shows low and middle income retirement savings investors already have begun to experience a negative impact on their ability to save and invest for their future as a result of the DOL rule.

“The PASS Act will protect these investors by creating a best interest standard for broker-dealers that benefits consumers and protects their access to financial advice,” Wagner explained.

She continued, “America is in the midst of a savings crisis and this legislation will ensure it is easier for families to save and invest, not harder. At the end of the day, every family should have access to affordable investment products and the confidence that their best interest is being served.”

Wagner’s proposed legislation would: repeal the DOL’s fiduciary rule; create a best interest standard for broker-dealers; require broker-dealers to disclose compensation they receive and any conflict of interest that exists; limit U.S. Securities and Exchange Commission rulemaking authority under Section 913 of the Dodd-Frank Wall Street Reform and Consumer Protection Act; prevent the Department of Treasury and DOL from promulgating fiduciary regulations on broker-dealers under The Employee Retirement Income Security Act of 1974, or ERISA; and preempt state laws.

“Retirement savers need affordable financial advice that is in their best interest,” said Jill Hoffman, FSR vice president of government affairs. “The new Labor Department Rule's results are in and the harm far outweighs the good.

“This bill would right the ship to help savers."

According to a recent FSR poll, many believe the DOL’s fiduciary rule, in its current form, already is harming retirement savers and financial professionals alike.

Last month, the DOL announced a proposal to delay full implementation of its fiduciary rule for 18 months.

The Office of Management and Budget, or OMB, approved the proposal delaying the remaining provisions of the rule.

According to the DOL, the proposed extension delays from Jan. 1, 2018 to July 1, 2019 the special transition period for the rule’s best interest contract, or BIC, exemption, the principal transactions exemption and certain amendments to the prohibited transaction exemption.

In June, the DOL published a Request for Information, or RFI, related to the rule and whether to delay its full implementation.

In August, the DOL and its new secretary, R. Alexander Acosta, notified a federal court that it submitted to the OMB proposed amendments to three exemptions.

The proposed amendments included an “extension of transition period and delay of applicability dates” from Jan. 1, 2018 to July 1, 2019, according to an Aug. 9 filing in the U.S. District Court for the District of Minnesota.

The brief, two-page court filing -- a notice of administration action -- did not include any further explanation. The department’s news release also did not provide any explanation.

FSR, in a statement last month, said the delay would allow for “proper coordination” between the SEC and the DOL. The organization believes the SEC, having the “necessary expertise,” should take the lead.

According to an InvestmentNews report, SEC Chairman Jay Clayton told members of the U.S. House Financial Services Committee Wednesday that his agency is working on a proposal for a fiduciary rule.

Clayton appeared before the committee to discuss the commission’s agenda, operations and budget.