Rhode Island settles with U.S. after 2014 suit regarding Department of Corrections entrance exams

"We believe that this settlement agreement is a fair resolution to this case and is in the best interest of the state financially,” Kilmartin said. “It protects the state's interest in hiring qualified candidates for the position of correctional officer. While there is a financial component to the settlement, the cost is small compared to the costs we would incur with continued litigation." 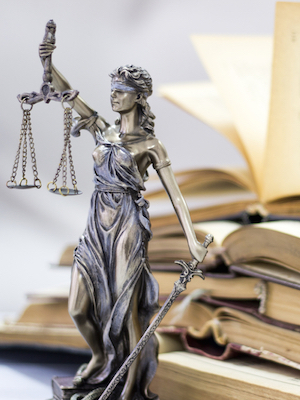 Rhode Island agreed to change its hiring practices for the DOC, and also agreed to hire on a priority basis the 37 of the 2,639 African Americans and Hispanic who did not pass the tests.

"The settlement reaffirms the DOC's continued commitment to diversifying its ranks,” Wall said.