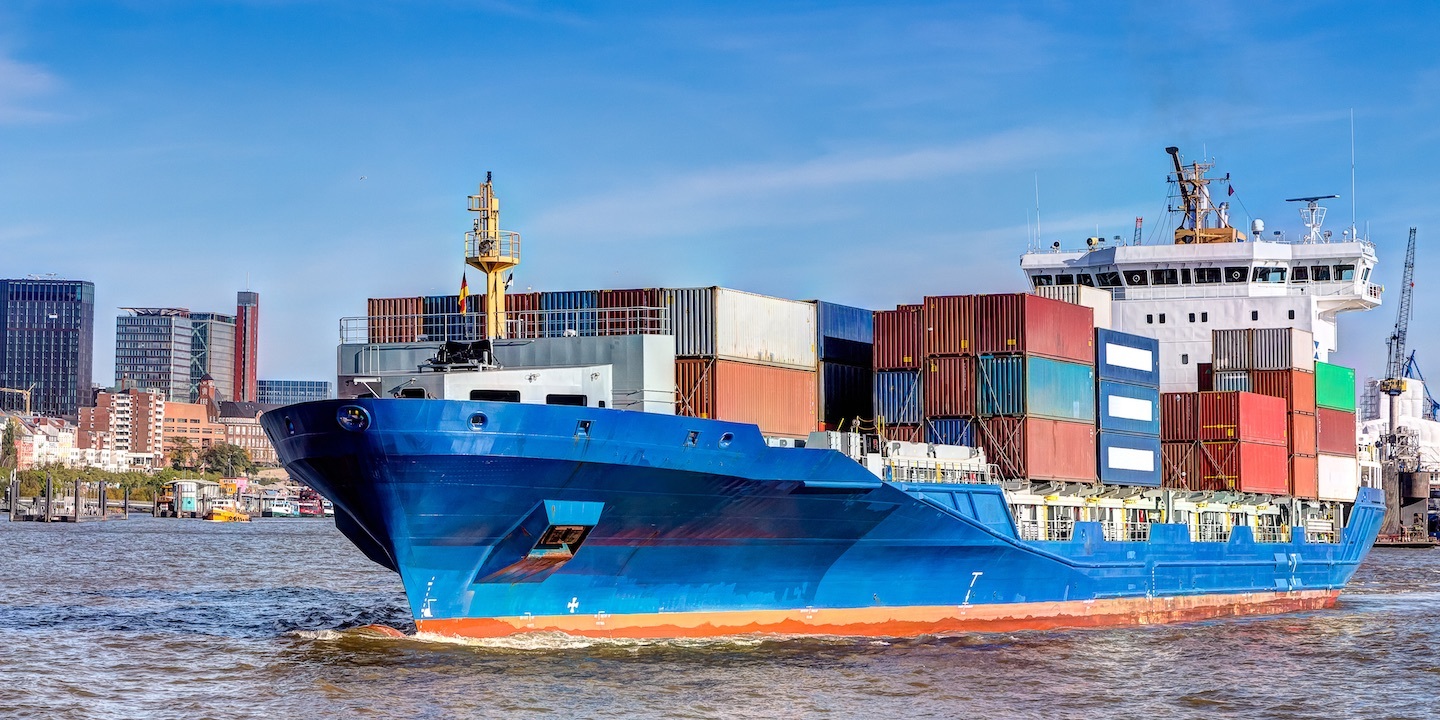 TACOMA, Wash. (Legal Newsline) - A Washington appellate court has reversed a superior court’s decision in a case questioning whether a man with a settled claim under the Longshore and Harbor Workers’ Compensation Act (LHWCA) can pursue new claims under the Jones Act.

In a decision filed Sept. 26, the Court of Appeals of the State of Washington, Division II, found plaintiff Jeremy Gibson’s prior LHWCA settlement with his former employer, American Construction Co., did not preclude him from filing a new claim under the Jones Act. Judge Lisa L. Sutton delivered the court’s opinion with judges Bradley A. Maxa and Linda Lee concurring.

The case stems from an injury Gibson suffered in August 2013 when he had been working on a crane barge moored at the defendant’s dock. Gibson fell through a hatch, and over the next nine months was treated for injuries to his head, back, neck, arm and leg. 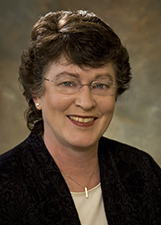 American continued to make medical payments to Gibson throughout his treatment period, until he quit working in May 2014. At that time, Gibson filed for and began receiving disability and medical benefits from American pursuant to the LHWCA.

Those payments continued until December 2015, at which point Gibson and American agreed to a settlement, under which, “by paying the agreed amount, American discharged its liability for the LHWCA claim,” according to the court's opinion.

However, three months later in March 2016, Gibson filed a complaint against American under the Jones Act, alleging negligence, unseaworthiness and vessel owner negligence.

American moved to have the complaint dismissed, arguing the LHWCA settlement precluded any further action against it by Gibson, including under the Jones Act. Gibson argued “the compensation order did not resolve his maritime worker status because his status was never adjudicated in a formal hearing under the LHWCA.” He further argued American would be credited any LHWCA compensation he had received if his Jones Act claim is successful.

Because Gibson’s case presented the court with an issue of first impression in Washington, the court turned to a U.S. Supreme Court decision to determine the precedent -- Sw. Marine Inc. v. Gizoni. As Sutton explained in the ruling, that case addressed the exact issue in question in Gibson’s case.

In Gizoni, the Supreme Court decided that “an employee who receives voluntary payments under the LHWCA without a formal award is not barred from subsequently seeking relief under the Jones Act.

"This is so, quite obviously, because the question of coverage has never actually been litigated. Moreover, the LHWCA clearly does not comprehend such a preclusive effect,” Sutton quoted.

Because of this precedent, and the fact Gibson’s status as a seaman had never been heard in court, the Washington appellate court held his Jones Act claims were permissible despite his LHWCA settlement, and that American’s assertions of election of remedies, equitable estoppel and collateral estoppel do not apply, thereby reversing the superior court’s decision and remanding the case for further proceedings.