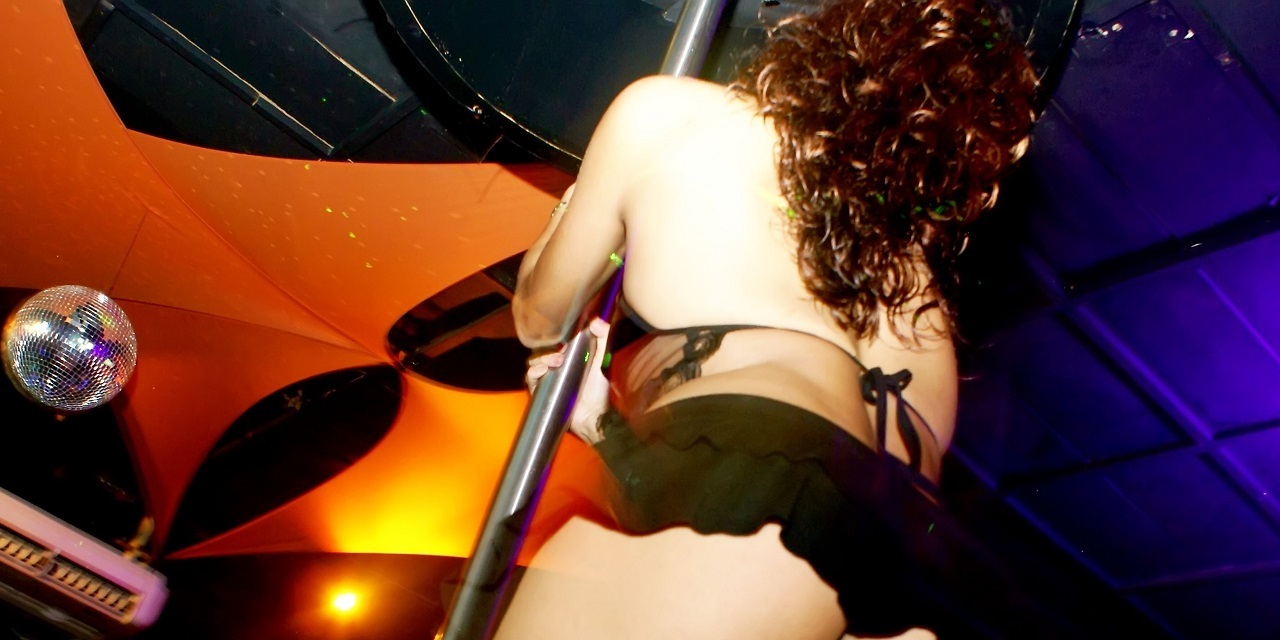 COLUMBUS, Ohio (Legal Newsline) – A strip club seems to have evaded a nearly $3 million verdict after the Ohio Supreme Court found the sole claim for a woman injured by a drunk-driving stripper would be under the state's Dram Shop Act.

The court ruled on Sept. 6 that the stripper qualified as an "intoxicated person" under the Dram Shop Act even though she was not a patron of the bar. Customers at the strip club are urged to buy drinks for dancers and pay a higher price for them.

Mary Montgomery said she was under the influence of cocaine and alcohol the night she crashed into a car in which Nichole Johnson was a passenger. She had been awarded nearly $3 million on a common-law negligence claim, but it is struck by virtue of her only being able to bring a Dram Shop claim. 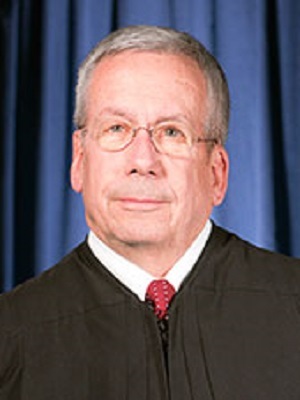 It was determined the strip club had no Dram Shop liability because the stripper was not visibly intoxicated.

"It is beyond comprehension that the majority does not address the fact that this entire sordid fact pattern was predictable, planned, intentionally created, and designed into a business plan," Justice William O'Neill wrote in his dissent.

"Tragically, that business plan is now ratified by the Supreme Court of Ohio."

Johnson sustained serious injuries in 2010 when the vehicle in which she was a passenger was struck by a vehicle driven by Montgomery, a dancer at The Living Room, a Dayton strip club.

The 6-1 majority was "sympathetic to Johnson’s suffering as a result of her terrible injuries," said Justice Patrick DeWine, who wrote the opinion for the majority.

"And like the dissenting justice, we do not condone The Living Room’s distasteful business practices. But it is not the role of the court to create out of whole cloth the case we want to resolve."

Ohio's high court reached that decision over the objections voiced in amicus briefs filed in the case, including one filed by Justice DeWine's father, Ohio Attorney General Mike DeWine.

At issue in the case was whether the 2004 Dram Shop Act, which says bar and tavern owners are liable for off-premises injuries when they knowingly serve alcohol to someone drunk or underage, applied in the Johnson case.

The ruling affirmed an appeals court decision in April that overturned a jury award of damages to Johnson, who'd been injured in the July 4, 2010, auto accident in which she'd been a passenger in the car driven by her then-boyfriend, now husband, Joshua Stauble.

Montgomery admitted she'd drank "a few" beers purchased for her by customers and had ingested cocaine that day prior to the accident.

The Montgomery County Court of Common Pleas jury had awarded Johnson $2.85 million on a common-law negligence claim. But, if the Dram Shop Act applied to Johnson's case, which the appeals courts ruled it did, Johnson could not have sought relief on that claim.

"After reviewing the record, I cannot believe that Montgomery was not a 'noticeably intoxicated person' when the strip club sold the alcohol that it knew was for her."

In addition to the amicus brief filed by the state's attorney general, amicus briefs were also were filed in the case in December on Johnson's behalf by the Ohio Association for Justice and Mothers Against Drunk Driving.

The attorney general argued in his December 2016 amicus brief that the appeals court ruling had gone too far and urged the high court reverse that ruling.

Mothers Against Drunk Driving, in its amicus brief, said it was troubled by the appeals court's interpretation of the state's Dram Shop Act in the Johnson case.

"Both in Ohio and nationally, the law has long labored to strike the correct balance between the right of the public to be free from the substantial risks created by drunk drivers, and the right of permit holders to work within the law," that brief said.

"But this case presents a coming together of two business practices. Patrons of the appellees’ establishment do not go there only for the Living Room’s liquor permit. Rather, appellees deal in two lines that fuel each other: liquor and sex."

Claims for damages based strictly on providing alcohol to patrons can only succeed if the requirements of the Dram Shop Act are met but the statute otherwise doesn't "even remotely suggest" a liquor permit relieves a recipient of common law responsibilities, the Ohio Association for Justice said in its amicus brief.

"The grave threats posed by intoxicated motorists are far too pervasive and well-recognized to permit an underserved enlargement of the Dram Shop Act," that amicus brief said.