Seventh Circuit, on Volvo ‘pick-off’ case: Timing of offer has no effect 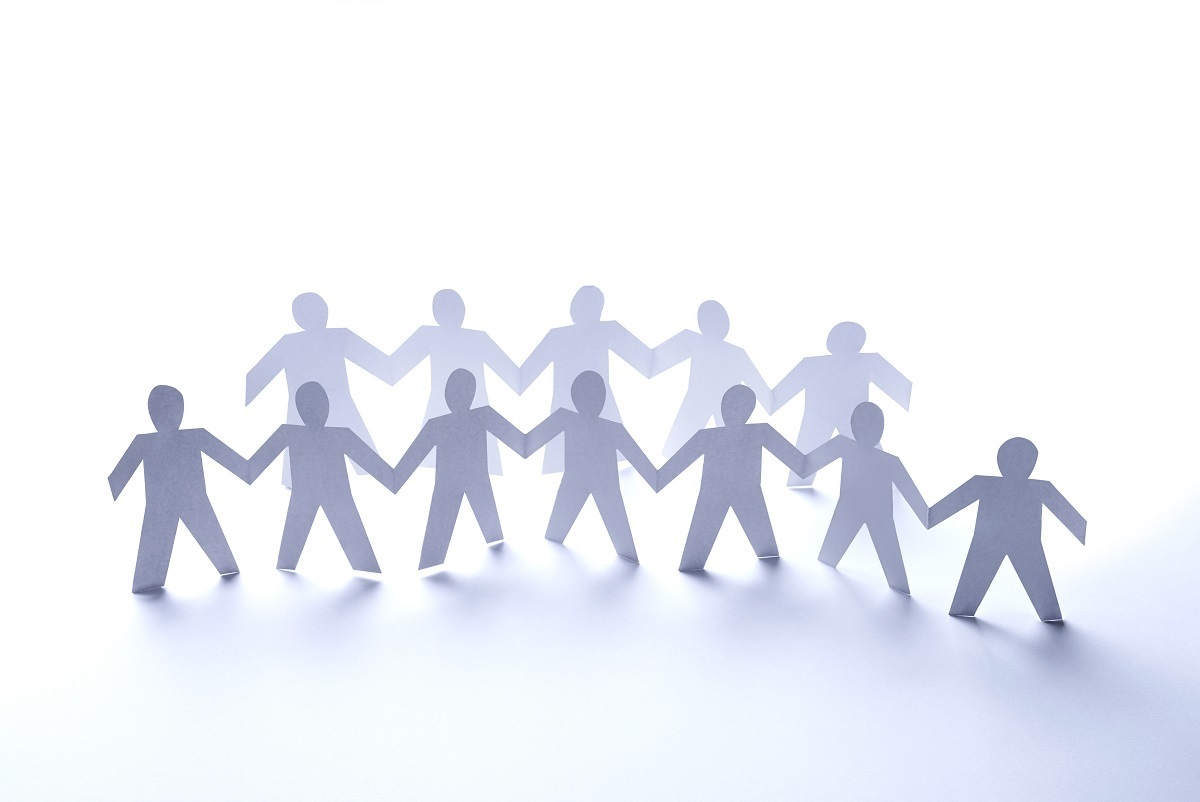 The defendant in the case, Volvo Cars of North America LLC and Volvo Car USA LLC, asserts that an unaccepted offer of relief before a plaintiff files a lawsuit deprives that plaintiff of standing.

Not so, the Seventh Circuit found.

“We see no reason why the timing of the offer has such a powerful effect,” Chief Judge Diane Wood wrote for the court Aug. 22. “Black‐letter contract law states that offers do not bind recipients until they are accepted.

“Hence while the legal effect of every variation on the strategic‐mooting theme has not yet been explored, we are satisfied that an unaccepted pre‐litigation offer does not deprive a plaintiff of her day in court.”

The case, Laurens v. Volvo, is about a car buyer’s disappointed expectations. The dispute, in particular, centers on the difference between Volvo’s model XC90 and the XC90 T8.

Both are luxury SUVs, but the XC90 runs on gas, whereas the T8 is a plug‐in hybrid. The latter feature comes at a premium; the 2016 T8 retailed for about $20,000 more than its gas‐only sibling.

Plaintiffs Xavier and Khadija Laurens overcame the sticker shock and paid $83,475 for a new T8. They also purchased, for an additional $2,700, a charging station that was installed in their garage.

However, the Laurenses soon realized the car they bought fell short of the car the ads had promised.

Volvo’s ads had claimed the T8’s battery range was 25 miles; however, the couple’s T8 averaged eight to 10 miles of battery-only driving.

In April 2016, Xavier Laurens filed a class action lawsuit, seeking damages equal to the premium he paid for the hybrid model, or $20,000; the cost of the charging station, or $2,700; injunctive relief, punitive damages; and attorney’s fees.

However, it turned out Xavier Laurens was not listed on either the car’s purchase agreement or the title; only Khadija Laurens was.

In June 2016, the couple received a letter from Volvo offering Khadija a “full refund upon return of the vehicle if you are not satisfied with it for any reason,” even arranging to pick up the vehicle at their home.

The next day Volvo moved to dismiss Xavier’s suit on the theory that he lacked standing; it argued Khadija, the titleholder, was the only person with any possible injury, and she was not at that moment a party.

Before the district court could rule on the motion, the Laurenses added Khadija to the complaint.

Volvo responded with a motion to dismiss under Federal Rule of Civil Procedure 12(b)(1), arguing Khadija also lacked standing because its letter had offered complete relief for her before she was added to the lawsuit.

Judge Harry D. Leinenweber, for the U.S. District Court for the Northern District of Illinois, Eastern Division, sided with Volvo.

Leinenweber found Xavier had never suffered an Article III injury and Volvo’s offer had redressed Khadija’s injury before she became a party. The court dismissed the action. The couple then appealed to the Seventh Circuit.

Wood said the outcome of the case turns on injury-in-fact.

“Khadija undoubtedly would have an injury‐in‐fact if Volvo had not offered a refund, and we will assume for the sake of argument that she would not have an injury if she had accepted its offer,” she wrote for the panel, which also included judges Michael Kanne and Ilana Rovner.

“But neither of those things happened. Instead, we must decide what happens if an offer is made before the person sues (or, as here, joins an existing action), but that offer is not accepted.”

“Even though it dealt with mootness rather than standing, the opinion is nonetheless instructive,” Wood noted.

In its January 2016 ruling, the Supreme Court addressed the so-called “pick off” defense. It’s a tactic in which a consumer class action defendant -- often companies -- can try to head off class claims by offering the named plaintiff his or her full measure of claimed damages.

In Campbell‐Ewald, the plaintiff alleged Campbell-Ewald violated the Telephone Consumer Protection Act by sending -- through a third-party vendor -- unsolicited text messages on behalf of the U.S. Navy. Campbell-Ewald, in return, offered Jose Gomez $1,503 per violation, plus reasonable costs. The offer was rejected.

The U.S. Court of Appeals for the Ninth Circuit held that the unaccepted offer did not moot the named plaintiff’s individual claims or the putative class claims.

The Supreme Court ruled 6-3 that the Ninth Circuit’s 2014 decision was correct.

In this case, Volvo argues Khadija lacked standing at the moment she was added as a plaintiff.

Mootness, the Seventh Circuit pointed out, is the doctrine of standing set in a time frame.

“The only salient differences between this case and Campbell‐Ewald are that Volvo made its offer before Khadija sued, and it communicated the offer through a generic letter instead of Rule 68’s more formal process,” Wood wrote.

But neither distinction matters, and nothing about Campbell‐Ewald’s reasoning is confined to Rule 68, the court said.

“If forcing a contract on an unwilling party is unacceptable under the judicially supervised procedures of Rule 68 and Rule 67, we see no reason why an impersonal note offering a refund should have such a powerful effect,” Wood wrote for the panel. “Nor does it matter that Volvo’s offer preceded Khadija’s lawsuit.

“Whether we characterize the deal Volvo was proposing as a swap of a car for money (as we suggested earlier) or a swap of a claim for money (dropping the claim in exchange for $83,475), until there is an acceptance there is no contract,” the judge wrote, reversing and remanding the case.

“For example, unaccepted offers of complete relief can be important components of waiver, estoppel, and failure to mitigate arguments,” said McNally, who has represented companies facing consumer class actions. “And the existence of these defenses can create a situation where a hopeful class representative’s claims are not typical, and the individual is not an adequate class representative.”

The judge joined the majority’s opinion but emphasized that on remand the district court is “free to draw, or not to draw, the conclusion that Khadija has not met her burden to show standing for injunctive relief.”

McNally said Kanne’s filing underlines that mootness is only one aspect of the analysis.

“We expect these approaches to continue to evolve, as defendants look for efficient ways to address plaintiff claims without being forced through potentially ruinous class action defenses,” she said in a statement.