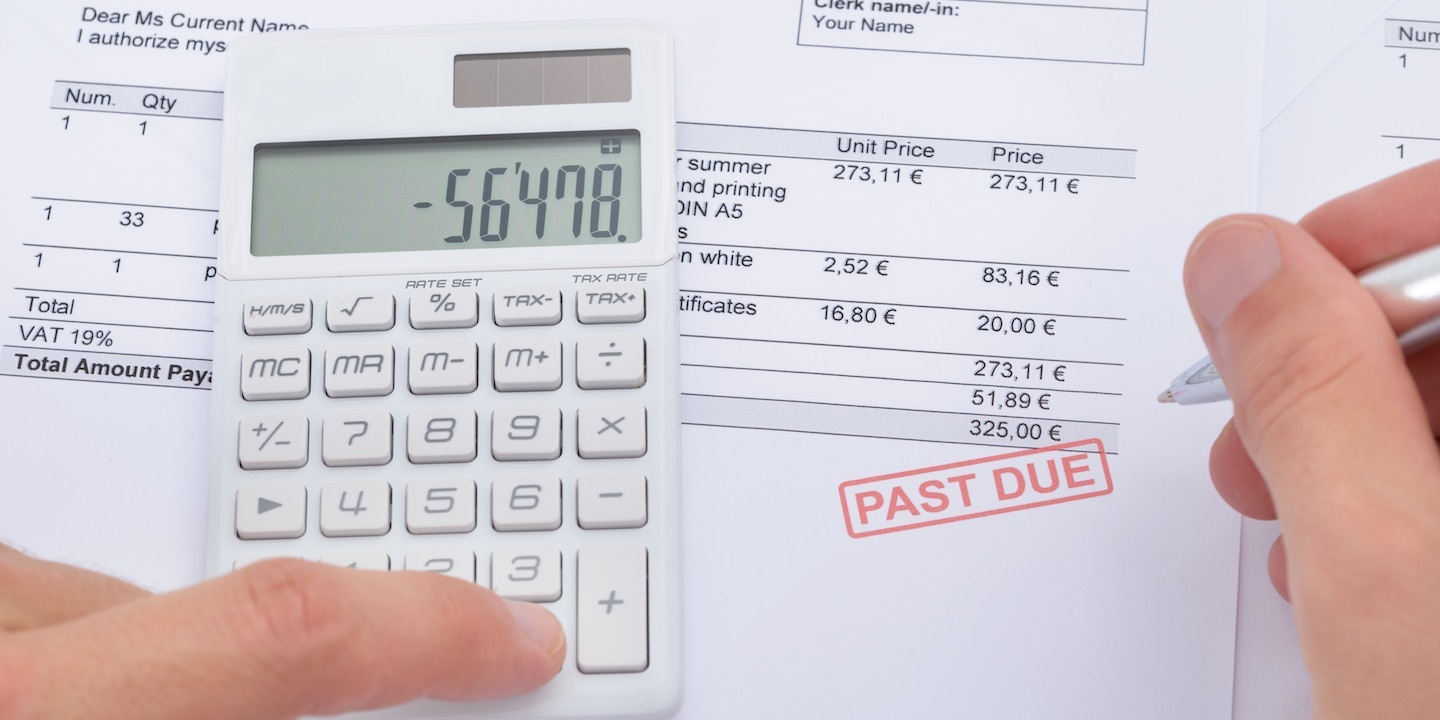 SACRAMENTO, Calif. (Legal Newsline) — California Attorney General Xavier Becerra announced on July 13 that he criticized the U.S. Department of Education for its proposal setting forth a new rulemaking process for deceptive practices in education. The process would replace two rules that protect students.

“[Education] Secretary [Betsy] DeVos’ action shows what side she is on, and it is clearly not with our students,” Becerra said. “Unscrupulous for-profit purveyors of a sham college education are celebrating and the American Dream is playing defense.

"As a member of Congress, I supported reforms to the student lending system and defended regulations that protect student loan borrowers. As attorney general, I will continue doing everything in my power to ensure that all who seek a higher education can do so without having to worry about the motives of for-profit schools.”

Becerra joined 20 other attorneys general in writing a letter to DeVos in which they support the Borrower Defense Rule and Gainful Employment Rule. The first rule provides a loan forgiveness process for defrauded students, while the second ensures students receive an education that, at a minimum, will allow them to repay federal student loans.

“These rules are the products of a significant amount of time and effort on the part of numerous stakeholders and the department,” the attorneys general said in the letter to DeVos. “Simply abandoning them is both a waste of departmental resources and an injustice for students. For all of the reasons discussed herein, we call on the department to fulfill its responsibilities to students and taxpayers and reconsider its decision to revoke and replace these critical protections.”