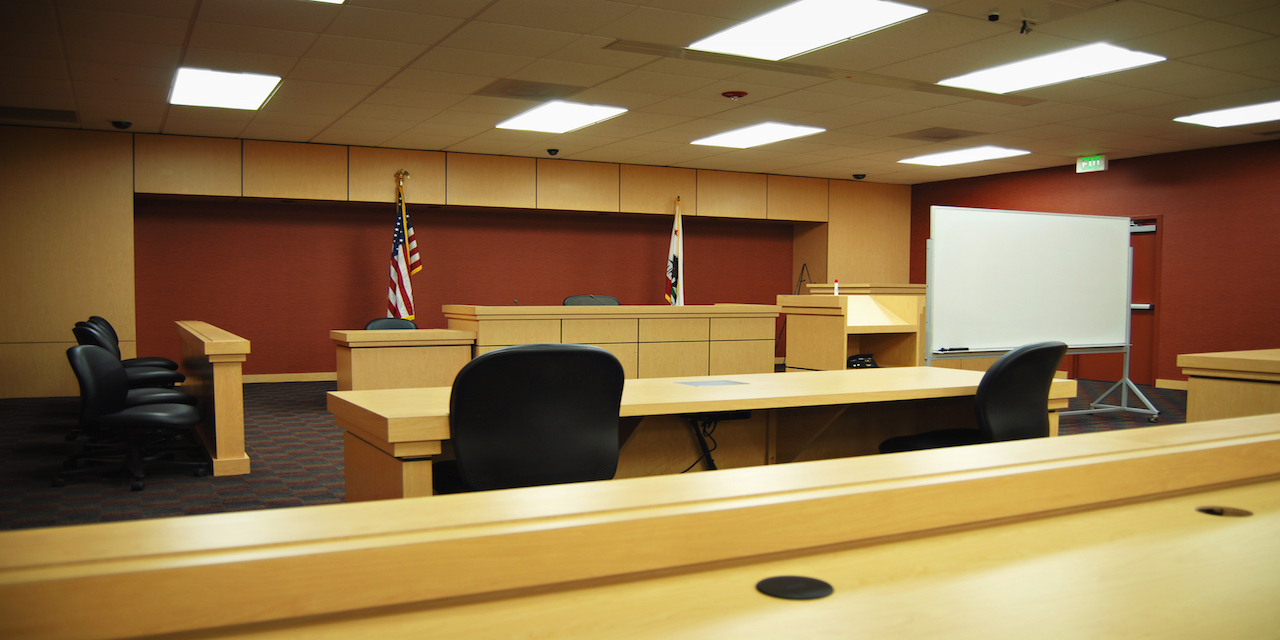 Lawrence Young, of The Bronx, N.Y., brought the suit on behalf of himself and all other persons similarly situated versus Warby Parker Retail, Inc. and JAND, Inc., in the U.S. District Court for the Southern District of New York on June 28.

According to the suit, Young “is a visually impaired and legally blind person who requires screen-reading software to read website content using his computer” and specifies the terms “blind” or “visually-impaired” refers to anyone with “a visual acuity with correction of less than or equal to 20 x 200”, whether they possess limited vision or no vision.

“Plaintiff Young brings this civil rights action against defendants Warby Parker Retail Inc. and JAND, Inc. for their failure to design, construct, maintain, and operate their website, www.warbyparker.com, to be fully accessible to and independently usable by plaintiff Young and other blind or visually-impaired people. Warby Parker denies full and equal access to its website, thereby denying its products and services offered on its website and in conjunction with its physical locations, violating plaintiff’s rights under the ADA,” the suit states.

Young uses a screen-reading program known as “Job Access With Speech” (JAWS) in order to operate a computer, and claims the Warby Parker website contains multiple barriers which prevent him from gaining proper access to its use.

Per the lawsuit, these barriers included: A lack of alternative text (alt-text) or a text equivalent, empty links which contain no text, redundant links where adjacent links go to the same URL address and linked images missing alt-text.

Young’s lawsuit states these barriers “have caused a denial of his full and equal access in the past, and now deter him on a regular basis from accessing the website”, and “have likewise deterred him from visiting Warby Parker’s physical stores and enjoying them equal to sighted individuals.”

“The purpose of this lawsuit is to ensure visually-impaired individuals are able to enjoy the company’s physical retail locations equal to sighted individuals. That is presently not the case,” Young’s attorney Douglas Brian Lipsky said.

“As a consequence of the company not installing easily available and relatively inexpensive software on its website, visually-impaired individuals are unable to learn about the stores’ locations and hours of operations, what eyeglasses and sunglasses are available for purchase, any special promotions, in-store demonstrations, and other information about the eyeglasses and sunglasses being sold. The company’s failure to install this software violates the Americans with Disabilities Act and similar State and City statutes.”

Through its Executive Director Tom Stebbins, the Lawsuit Reform Alliance of New York (LRANY) issued a statement opposing the litigation:

“Justice may be blind, but the lawyers in this lawsuit have eyes for only one thing: money. Congress passed the ADA to provide disabled Americans with access, not provide personal injury lawyers with a new revenue stream. This lawsuit is an affront to justice, the ADA, and the disabled,” Stebbins said.

According to defense attorneys, plaintiff counsel are increasingly targeting retailers for alleged violations of the ADA related to website access for the visually-impaired, especially in the jurisdictions of California, New York and Pennsylvania.

The trend now has precedent as, recently, a federal court judge in Florida ruled in favor of a plaintiff who filed more than 70 lawsuits against various companies, charging their websites violated the ADA.

In a 13-page decision issued last month, Judge Robert Scola of the U.S. District Court for the Southern District of Florida, ruled after a two-day bench trial that the website for regional grocery chain Winn-Dixie “violated the ADA because the inaccessibility of its website has denied [plaintiff Juan Carlos] Gil the full and equal enjoyment of the goods, services, facilities, privileges, advantages or accommodations that Winn-Dixie offers to its sighted customers.” As a result, the store chain must update its website.

In the instant case, Young is seeking a permanent injunction that the Warby Parker website is in violation of the aforementioned laws; that the company “change its corporate policies, practices, and procedures so that its website will become and remain accessible to blind and visually-impaired consumers”; compensatory damages in an amount to be determined by proof, including all applicable statutory damages and fines, to plaintiff and the proposed class for violations of its civil rights under NYSHRL and City Law; pre- and post-judgment interest; costs and expenses of this action together with reasonable attorneys’ and expert fees, and such other and further relief as this Court deems just and proper.

The plaintiff is represented by Lipsky of Lipsky Lowe, plus Jeffrey M. Gottlieb and Dana L. Gottlieb of Gottlieb & Associates, all in New York City.