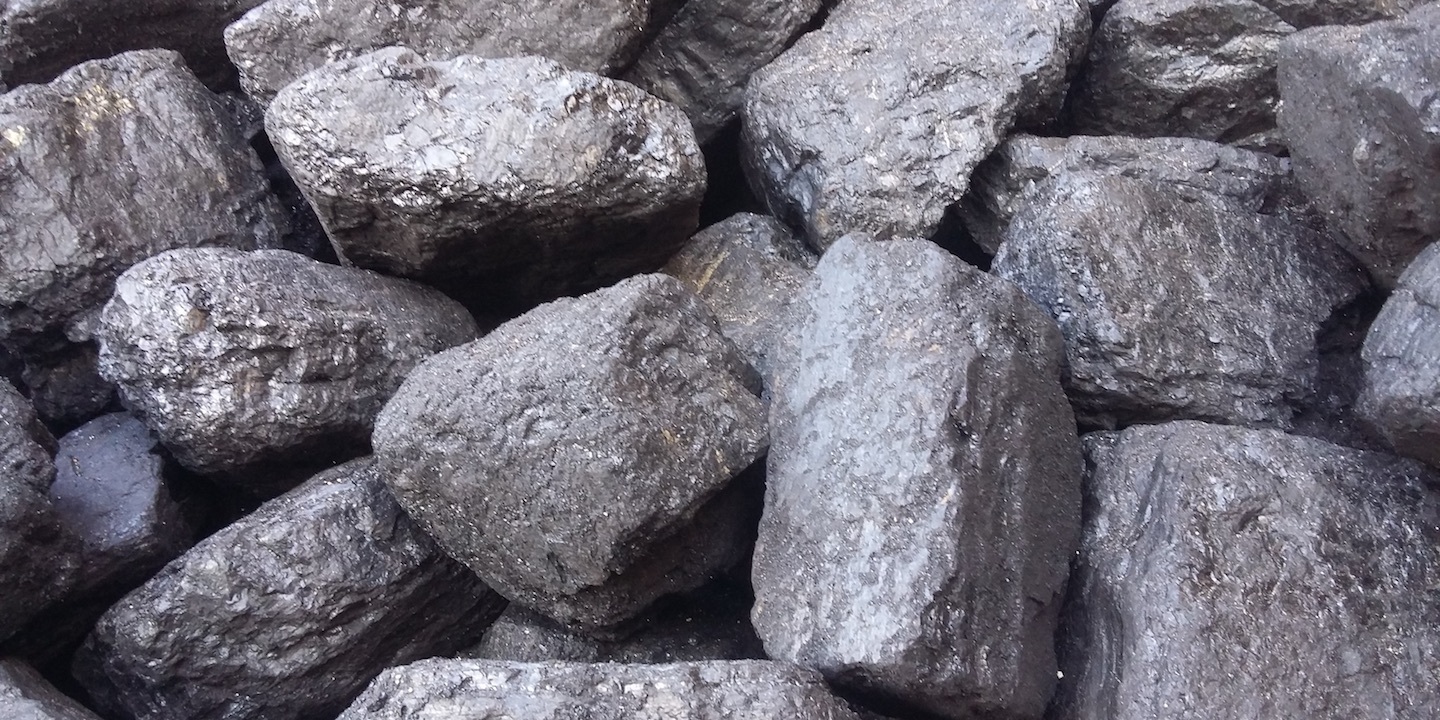 RICHMOND, Va. (Legal Newsline) – A federal appeals court in Virginia has affirmed a $586,861 jury award handed to a man who says he was forced to retire from his mining job when religious principles prevented him from using a biometric hand scanner.

Beverly R. Butcher Jr. likened the act to the biblical “mark of the beast.”

The Equal Employment Opportunity Commission filed the case on his behalf naming his former employer Consol Energy Inc. as the defendant.

In rendering its decision, the U.S. Court of Appeals for the Fourth Circuit affirmed a West Virginia federal court's decision in Butcher’s favor that awarded punitive damages.

Butcher had worked for Consol for 37 years when the company began requiring all workers to use a newly installed biometric hand scanner to track employee time and attendance.

For him to do so, attorneys argued, would have “presented a threat to core religious commitments.”

Butcher further contended, as he understood the Bible’s book of Revelation, the “mark of the beast” brands followers of the Antichrist.

Butcher filed suit after retiring from the company and later learning that two employees with hand injuries had been allowed to enter their personnel employee ID numbers on a keypad for tracking purposes.

In ruling in Butcher’s favor and rejected Consol’s argument that there was “no conflict between Mr. Butcher’s beliefs and its requirement,” the court stipulated. “It is not Consol’s place as an employer, nor ours as a court, to question the correctness or even the plausibility of Butcher’s religious understandings.”

The court also imposed a three-year ban on Consol, prohibiting the company from denying reasonable accommodations to workers based on religious beliefs.

“I am very pleased with the final outcome in this case, which is the latest in a series of cases involving Title VII's prohibition against religious discrimination,” said EEOC General Counsel David Lopez in a statement. “This victory underscores two important American values: religious freedom and inclusiveness.”

Want to get notified whenever we write about United States Court of Appeals for the Fourth Circuit ?

Sign-up Next time we write about United States Court of Appeals for the Fourth Circuit, we'll email you a link to the story. You may edit your settings or unsubscribe at any time.

United States Court of Appeals for the Fourth Circuit