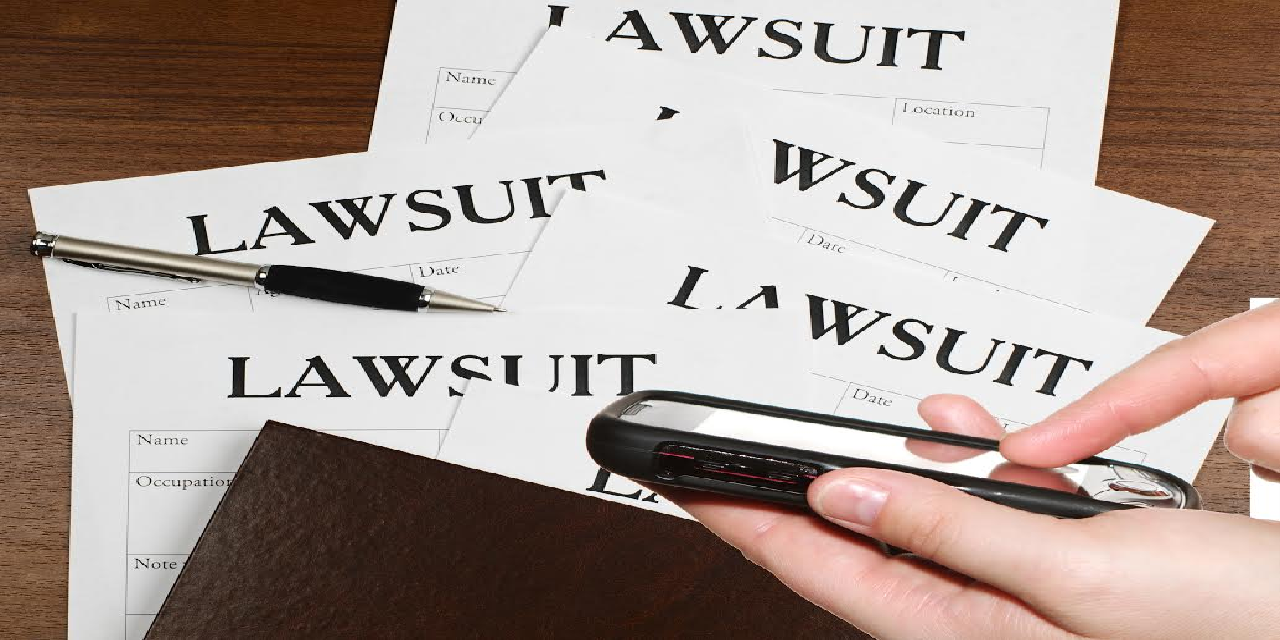 TRENTON, N.J. (Legal Newsline) - On May 16, attorneys for Comcast asked a federal magistrate judge to force a New Jersey plaintiffs firm to hand over transcripts of depositions given by its client, Jan Konopca. Comcast is a defendant in one of 31 lawsuits filed by Konopca in New Jersey federal court.

In another one of Konopca’s cases, a federal judge is weighing whether Konopca engaged in a lawsuit-for-profit scheme that involved suing companies that called one of his three cell phones under the Telephone Consumer Protection Act.

Comcast is seeking a conference and permission to file a motion to compel Konopca to produce the deposition transcripts requested by the company, claiming his refusal to do so is in contrast to instructions given by the court at a March hearing.

“Mr. Konopca is in the business of bringing claims under the (TCPA),” the letter to U.S. Magistrate Judge Douglas Arpert says.

“He has filed at least 31 cases in this district based on phone calls that – far from being unwanted – were actively sought after by Mr. Konopca in his capacity as a serial, professional TCPA plaintiff.”

Though he has filed 31 cases, Konopca has apparently only been deposed four times. Many TCPA cases are quickly settled by defendants who want to avoid paying legal fees – the cost to defend a class action TCPA lawsuit through trial is approximately $500,000.

Comcast has requested transcripts of each of the four depositions, though Konopca’s attorney, Yitzchak Zelman, has so far refused, the letter says.

Instead, Zelman told Konopca that the magistrate judge’s ruling at the March discovery conference did not overrule his objections to the request. Arpert ruled that Zelman should produce a list of other similar cases in which Konopca has been a party and whether sworn testimony was given in each.

Comcast said it was then to select transcripts from that list. Zelman said that isn’t so.

“Instead, I was ordered to disclose which cases testimony was provided in, out of the other 30 cases Mr. Konopca has filed,” Zelman wrote.

“As this discovery would entail collecting deposition transcripts from four separate cases, along with two days of hearing transcripts from the Macy’s actions, I do believe my objections are still valid. These transcripts have zero relevance, particularly where you can simply take Mr. Konopca’s deposition testimony if you so wish, which you will likely do anyway.”

Comcast, though, says it should have the opportunity to review prior testimony before deposing Konopca.

Konopca has testified that he has made enough from his lawsuits that he no longer qualifies for the Social Security disability benefits he once received.

He has three phone numbers, one of which was originally a landline but was re-purposed to now also serve as a cell number (he says he did so because squirrels kept chewing his landline). One of Konopca’s phone bills from 2011 shows it received more than 1,000 calls in one month.

In the Macy’s lawsuit referenced by Comcast, defendant FDS Bank has fought Konopca’s claims. The man’s motivations were the subject of a hearing in Trenton, NJ, federal court in February.

FDS attorney Matthew Hendricks offered a clue into just how much Konopca has recovered.

FDS is claiming that if Konopca’s goal was to invite phone calls, then he can’t sue over them because he hasn’t been harmed. It’s an argument made successfully against a woman who admitted to buying more than 30 phones with separate numbers so she could file TCPA lawsuits.

At the hearing, Hendricks presented a spreadsheet that showed Konopca used the cell phone in question to make an outgoing call in only 10 of 34 months between May 2011 and March 2014 – there were 24,949 incoming calls and 142 outgoing during that time.

Asked if he was short of money, Konopca simply answered “No.”