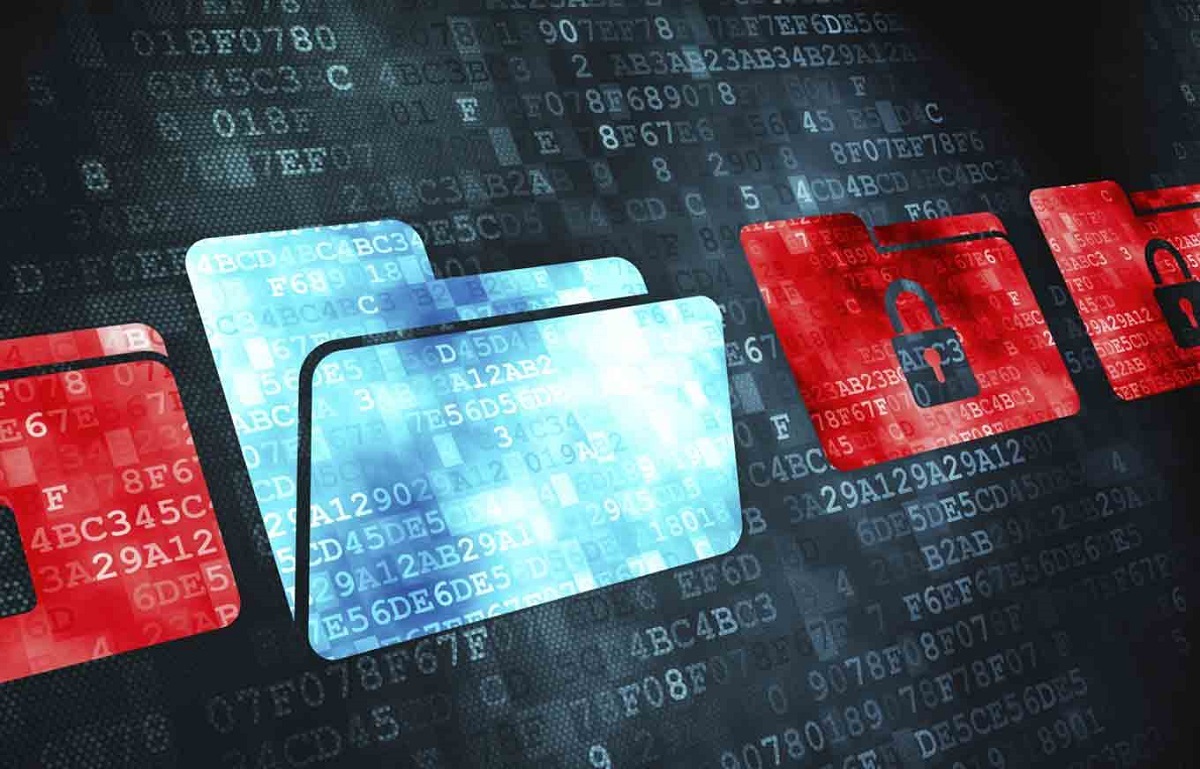 On Wednesday, Judge Paul A. Magnuson with the U.S. District Court for the District of Minnesota approved certification of the class action for a second time.

The U.S. Court of Appeals for the Eighth Circuit sent the case back to the Minnesota federal district court to reconsider the objections of class member Leif Olson, who is represented by the Competitive Enterprise Institute’s Center for Class Action Fairness, which appealed the original approval of the class action settlement.

“Although Olson is highly critical of the settlement and the representation of named Plaintiffs and class counsel, he has utterly failed to demonstrate any conflict of interest,” Magnuson wrote in his 21-page order granting the consumer plaintiffs’ renewed motion to certify the class.

The Eighth Circuit explained in its Feb. 1 opinion that while the U.S. Supreme Court has not said what, specifically, a “rigorous analysis” of class certification prerequisites entails, at a minimum the rule -- Rule 23(a) -- requires a district court to state its reasons “in terms specific enough for meaningful appellate review.”

Judge Bobby E. Shepherd, writing for the Eighth Circuit, said the District of Minnesota’s certification of the settlement class did not meet this standard.

“In its preliminary order, the court replaces analysis of the certification prerequisites with a recitation of Rule 23 and a conclusion that certification is proper,” Shepherd wrote.

He continued, “These remarks are conclusions, not reasons, and on their own they do not constitute a ‘rigorous analysis’ of whether certification is proper in this case.”

Olson challenged the class certification for lack of adequate representation due to an alleged intraclass conflict.

Olson alleged that, unlike the class representatives, he incurred no expenses or costs making him eligible for compensation from the settlement fund. Despite receiving no such relief, he is bound under the deal to release Target from liability from any claims he may someday have.

He argued class members such as himself make up what he calls a “zero-recovery subclass.” Since no named plaintiff belongs to this purported subclass, Olson contended the court should certify a separate subclass with independent representation.

“Though not exhaustive, Olson’s objection raises important concerns for the district court to evaluate upon remand,” Shepherd wrote in the Eighth Circuit’s 10-page opinion.

Class member Jim Sciaroni did not object to the certification but appealed the district court’s approval of the settlement agreement.

Both Olson and Sciaroni also challenged the district court’s order requiring them to post a bond of $49,156 to cover the costs of the appeal.

The Eighth Circuit reversed that order, noting the parties agreed that only $2,284 of the bond reflects the direct costs of the appeal.

The remaining $46,872 -- according to the district court -- covers the “financial harm the class will suffer as a result of the delay caused by the appeal,” such as disruptions in the claims process, hindered distribution of settlement funds to class members, and the administrative costs of maintaining the settlement website and toll-free telephone number.

The Eighth Circuit remanded to the district court to reduce the bond to reflect only those costs that the appellees will recover “should they succeed in any issues remaining on appeal following the district court’s reconsideration of class certification.”

Magnuson, in his order, said it is “insufficient” to merely argue that a settlement is not good enough.

The judge continued, “Those who suffered monetary losses will, in the main, be compensated for all of the losses they suffered. Those who did not suffer any monetary loss will benefit from the heightened protections Target agreed to put in place to safeguard its customers’ personal information. And any class member whose fear of identity theft compelled them to purchase protection for such theft can seek reimbursement for those costs from the settlement fund.”

Magnuson said it’s “difficult to imagine” a settlement that more comprehensively addresses all of the harm suffered by the class.

According to Magnuson’s Nov. 17, 2015 order granting final approval, the settlement provides that Target will pay $10 million to settle the claims of class members and to pay service awards to class representatives. Any residual settlement funds will not revert to Target but will be distributed as directed by the court.

Payments to class members will vary depending on each individual’s ability to document their losses.

Individuals with documentary proof of losses will be reimbursed both for out-of-pocket loss and time loss (up to two hours at $10 per hour), up to a maximum of $10,000.

Individuals who have no documented proof of loss will receive an equal share of the settlement fund after service awards and documented-loss payments are made.

The plaintiffs have estimated that the payment for undocumented-loss claimants will be $40 per claimant.

The court preliminarily approved the settlement in March 2015, certifying the class to include “all persons in the United States whose credit or debit card information and/or whose personal information was compromised as a result of the data breach that was first disclosed by Target on Dec. 19, 2013.”

The case arises out of one of the largest breaches of payment-card security in the United States’ retail history.

Between Nov. 27 and Dec. 15, 2013 -- the peak of the year’s holiday shopping season -- computer hackers stole credit- and debit-card information and other personal information for about 110 million Target customers.

Many of the plaintiffs, in their lawsuits, alleged the retail store failed to implement and maintain reasonable security procedures and practices appropriate to the nature and scope of the information compromised in the data breach.

“Although these class members had their financial data stolen, they are releasing their future-damages claims against Target in exchange for nothing.”

Holyoak said CEI will return to the Eighth Circuit to challenge Magnuson’s most recent order, calling it an “unfair, unlawful ruling.”

U.S. Court of Appeals for the Eighth Circuit • U.S. District Court for the District of Minnesota