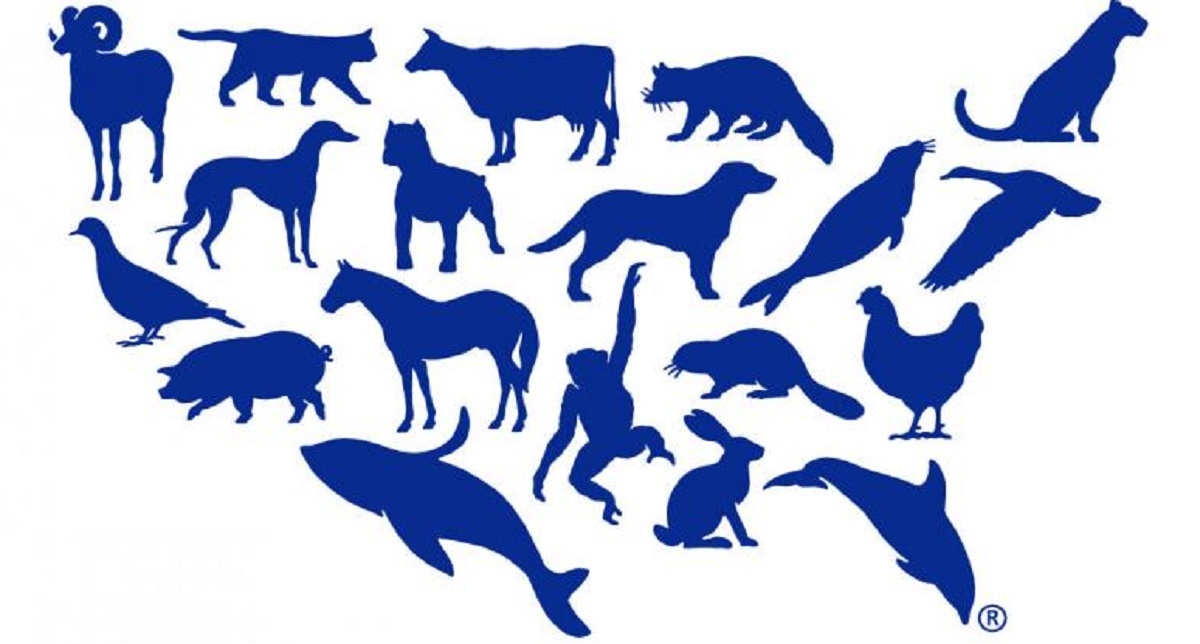 JEFFERSON CITY, Mo. (Legal Newsline) - The Missouri Supreme Court has sided with the nation’s largest animal protection organization in a lawsuit brought against it by a Salem, Missouri, woman whose dog kennel was named one of the worst “puppy mills” in the state.

The state’s high court, in an opinion issued April 25, affirmed the decision of the Dent County Circuit Court, siding with The Humane Society of the United States.

The Humane Society pored over state and federal inspection reports, investigators’ photographs and enforcement records to compile its list of some of the worst puppy mills in Missouri. The purpose of the list, known as “Missouri’s Dirty Dozen,” was to demonstrate current problems that could be addressed by the passage of Proposition B.

The 2010 ballot initiative, also known as the Puppy Mill Cruelty Prevention Act, aimed to stop certain violations reported at puppy mills in the state and called for better enforcement. The report was paid for by the Missourians for the Protection of Dogs.

Plaintiff Mary Ann Smith’s kennel was the sixth kennel on the list of 12.

Smith, in a petition filed against the Humane Society and the Missourians for the Protection of Dogs, alleged various statements made in the report were defamatory and placed her in a false light.

The Humane Society moved to dismiss the complaint, arguing Smith could not maintain her defamation claims because the statements in the documents were “absolutely privileged opinions,” because “ratings, rankings and grades are inherently subjective,” and because Smith failed to plead any facts cognizable under a false light cause of action.

Missourians for the Protection of Dogs joined the motion to dismiss filed by the Humane Society and further argued the claims against it should be dismissed because none of the statements in the various documents were attributable to them.

Smith appealed, arguing there is no absolute privilege for opinions and that she pleaded facts that, taken as true, entitled her to relief on her defamation and false light claims.

The Supreme Court, in its 27-page ruling, said because none of the statements pleaded in the defamation claims were actionable as a matter of law and because Smith did not plead any facts cognizable in a false light claim, the circuit court did not err in dismissing the petition.

“The Dirty Dozen report stated Ms. Smith’s kennel was included as ‘an example of some of the worst licensed kennels in the state’ and was ‘singled out from hundreds of high-volume commercial breeders’ based on the ‘number’ and the ‘severity’ of her kennel’s state and federal violations,” Breckenridge wrote. “Because these statements were subjective assessments not provable as false and did not imply any objective facts provable as false, these statements are not actionable as defamation as a matter of law.

“Moreover, statements that her kennel had ‘atrocious,’ ‘unconscionable,’ ‘major,’ and ‘flagrant’ violations and statements that her kennel was a ‘puppy mill’ are not and do not imply objective facts that are provable as false and, instead, are imprecisely used as ‘lusty, imaginative expression[s] of contempt’ that cannot ‘reasonably [be] interpreted as stating actual facts.’”

As the high court further explained, a Merriam Webster’s Collegiate Dictionary definition of a “puppy mill” is “a commercial farming operation in which purebred dogs are raised in large numbers.”

Smith argued the term also can be defined as an “establishment that breeds puppies for sale, typically on an intensive basis and in conditions regarded as inhumane.”