Calif. court rules against appeal filed by Sierra Club, others over vineyard permit 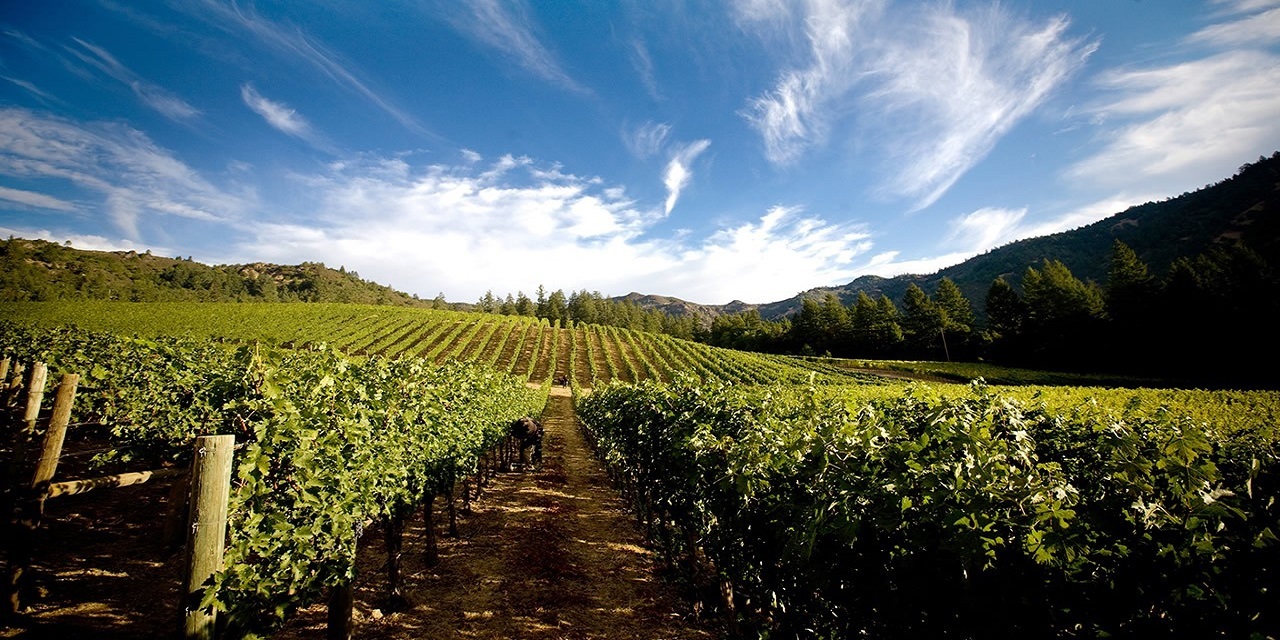 SAN FRANCISCO (Legal Newsline) – Two Sonoma County vintners received a judgment in favor of their proposed wine making operation when an appeal by the Sierra Club was turned back by the state’s 1st Appellate District Court of Appeals.

The court found in favor of the defendants Ronald and Ernest Ohlson, operators of the Ohlson Ranch, who applied for a permit to turn grazing land on their property into a grape vineyard. The Agricultural Commissioner of Sonoma County (commissioner) issued the permit after making a determination the issuance was a “ministerial” act, and therefore exempt from California Environmental Quality Act (CEQA) standards.

The commissioner’s decision was challenged by the Sierra Club, Friends of Gualala River and the Center for Biological Diversity, who asked for a writ of mandate, a court order to an agency or court to follow the law by correcting a previous action (issuing the permit).

Before the year 2000, grape growers in Sonoma County could plant vineyards without government review or permission.. Since then, new directives have been added, including submitting plans to address erosion controls, proper grading, drainage and other safeguards.

The Ohlsons filed an application in 2013 to turn 108 acres out of 132 acres of range land into a vineyard. The property included wetlands and marshy depressions but no trees or streams. Erosion was to be controlled by the use of anchoring grass, mulch, filter strips and cover crops.

The growers added that the vineyard would not increase water runoff, and that rain water would move by surface flow to ditches and into storm drains.

The commissioner found the request for a permit to be in compliance and it was issued on Dec. 30, 2013. Several months later the commissioner issued a notice that the permit’s issuance was “ministerial,” in other words, in compliance with current ordinances including directives contained in Best Management Practices (guidelines for sustainable water protection), and therefore not subject to CEQA review.

The environmental groups Friends of Gualala River and the Center for Biological Diversity challenged the finding, adding the Sierra Club as a petitioner. The groups contended that the permit application was subject to environmental review by CEQA because provisions in the ordinances were vague and improperly allowed the commissioner to exercise discretion.

However, the court determined the permit was ministerial in nature because unless a public agency could shape the proposed project in some way that would respond to concerns raised in an EIR (Environmental Impact Report), the environmental review would be a “meaningless exercise.” CEQA customarily does not apply to non-discretionary (ministerial) projects. A ministerial approval simply involves a comparison of a project with specific standards or checklists.

The court of appeals in April agreed that the Ohlsons’ erosion control permit issuance was a ministerial act, and as most of the ordinance provisions that could require discretion did not apply to the project, did not constitute an abuse of discretion. A trial court’s earlier judgment was affirmed.