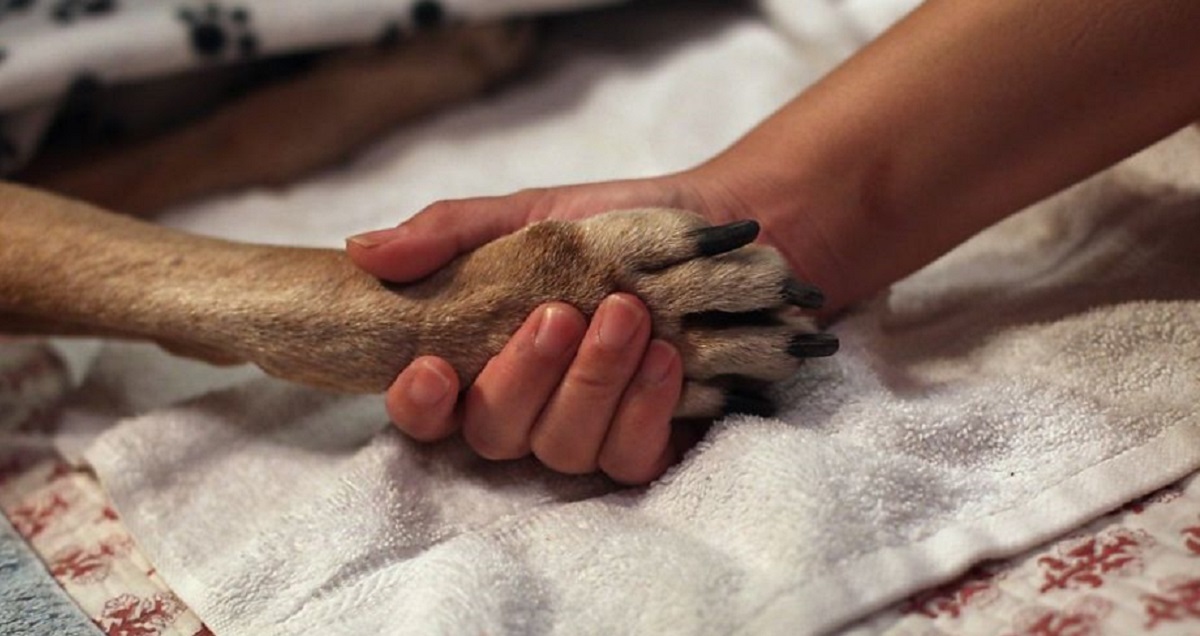 SPOKANE, Wash. (Legal Newsline) - A Washington state appeals court has upheld a trial court’s rulings in a lawsuit brought by a man against Washington State University’s Veterinary Teaching Hospital and a veterinarian in euthanizing his dog.

The Washington State Court of Appeals, Division 3, in its slip opinion published March 21, affirmed all rulings of the trial court and remanded the case to the superior court for further proceedings on those claims not dismissed on summary judgment.

Slip opinions are written opinions that are originally filed by the court, but are not necessarily the court’s final written decision. Slip opinions can be changed by subsequent court orders.

In this case, the trial court granted, in part, WSU’s motion for summary judgment.

In particular, the court dismissed reckless breach of contract, lack of informed consent/negligent misrepresentation by omission, outrage, and conversion/trespass to chattels.

The trial court also dismissed any claim for emotional distress damages no matter the cause of action pled.

Plaintiff Robert Repin, a single man with no children and who works as a gold prospector, sued WSU and WSU veterinarian Dr. Margaret Cohn-Urbach for their conduct in euthanizing his beloved Alaskan Malamute, Kaisa.

Repin adopted Kaisa as a puppy in 2001. In September 2012, Kaisa fell ill. She was diagnosed with cancer by numerous veterinarians, including those at WSU’s Veterinary Teaching Hospital.

It was predicted she would live only several months. An oncologist agreed with the diagnosis. WSU veterinarians recommended euthanasia.

Repin agreed, not wishing Kaisa to undergo weeks of agony. He directed WSU to euthanize Kaisa.

But Repin’s version of what came after is much different than WSU and Cohn-Urbach’s.

He alleges that Cohn-Urbach, with gross negligence, performed the euthanasia and thereby caused Kaisa pain and prolonged her death. Cohn-Urbach also purportedly failed to fully inform him of the repercussions of the method of euthanasia.

More specifically, Repin claims Cohn-Urbach only warned that Kaisa might take a deep breath and exhibit a slight leg twitch.

Cohn-Urbach, on the other hand, claims she advised that Kaisa would be administered a mild sedative to relax her and thereafter dispensed Euthasol, a drug that would stop the dog’s heart and allow a peaceful death. Cohn-Urbach claims she informed Repin that, as Kaisa passes, she may have deep gasps, tremors and other adverse effects.

Repin also contends that no hospital staff member flushed the catheter to ensure patency, a medical term for open or unobstructed.

Cohn-Urbach and Jasmine Feist, a fourth-year veterinary student, both declare that one of them flushed 20 milliliters of saline solution through the catheter. Each avers that the saline flushed unimpeded and that she lacked any concern regarding patency.

Repin also claims Kaisa “was on her feet panicking, screaming in agony” at one point.

Feist claims otherwise, saying the dog lifted her head and upper torso and uttered one loud howl at the end of the first Euthasol injection. Cohn-Urbach also claims Kaisa did not act violently or thrash.

Repin, in his lawsuit, claims had he been informed of the risks, that a fourth-year student would inject the Euthasol and Kaisa’s possible response, among other things, he would not have consented to the procedure as performed by the teaching hospital.

As a result of the “painful” procedure, Repin contends he suffers from severe emotional distress. He claims he now lacks patience, easily angers, suffers headaches and drinks alcohol to sleep.

Fearing, in his concurring opinion, advocated for a change in the law.

“Principles underlying the law of damages for breach of contract and values basic to the law of negligent infliction of emotional distress call for an award of emotional distress damages to the owner of a companion animal when a veterinarian commits malpractice and breaches the implied covenant of competent care in the treatment of the pet,” he wrote. “Unfortunately, Washington law has strayed from these principles and values by jaundicely viewing pets as just another piece of personal property.”

Fellow Judge Robert Lawrence-Berrey, in a separate concurring opinion, disagreed. He argued that the current law, which requires dismissal, should not be judicially changed.

To subject veterinarians to a claim for a pet owner’s emotional distress damages would have “profound societal effects,” Lawrence-Berrey wrote.

“It would likely put many veterinarians out of business, it would sharply increase veterinarian bills for pet owners, and it would result in veterinarians refusing to perform emergency operations,” the judge wrote.