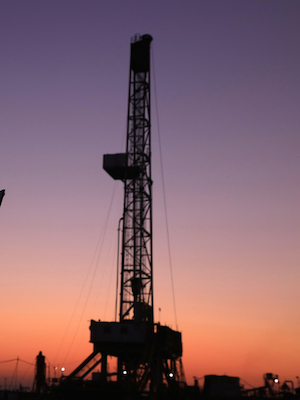 The department’s Office of Natural Resources Revenue (ONRR) finalized the Valuation Rule on July 1, 2016, and the rule went into effect Jan. 1, 2017. The rule ensured that taxpayers received proper compensation when companies extract resources from federally owned lands. On Feb. 27, however, the ONRR postponed the rule under directions from the Trump administration.

“The Trump administration has once again displayed its disdain for playing by the rules," Becerra said. "The winners here are the private mining interests that profit from paying less for our natural resources. The losers are -- surprise, surprise -- the American taxpayers. Attorney General Balderas and I won't let this blatant violation of the law by the Trump administration go unchallenged."

Want to get notified whenever we write about U.S. Department of Interior ?

Sign-up Next time we write about U.S. Department of Interior, we'll email you a link to the story. You may edit your settings or unsubscribe at any time.