SACRAMENTO, Calif. (Legal Newsline) — California Attorney General Xavier Becerra announced April 24 that he has joined a multistate coalition in calling out the U.S. Department of Education (DOE). The coalition alleges the DOE is abdicating its responsibility to millions of student loan borrowers.

“Through a college education, students work hard to reach their American dream but many are held back by debilitating student loan debt,” Becerra said. “Now the Department of Education is rolling back guidance that helps protect students and reduces abuse by loan servicers. The California Department of Justice is committed to protecting students who take out loans and strongly opposes any action that favors the interests of loan servicers over students and families.” 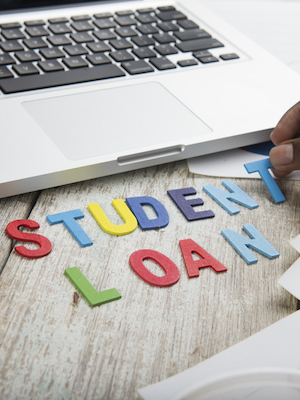 “Many such borrowers would benefit greatly from entering income-driven repayment plans but are prevented from doing so by student loan servicer misconduct and misinformation,” the letter states.