Miss. AG, with the help of outside attorneys, sues pharma companies over allegedly unapproved drugs 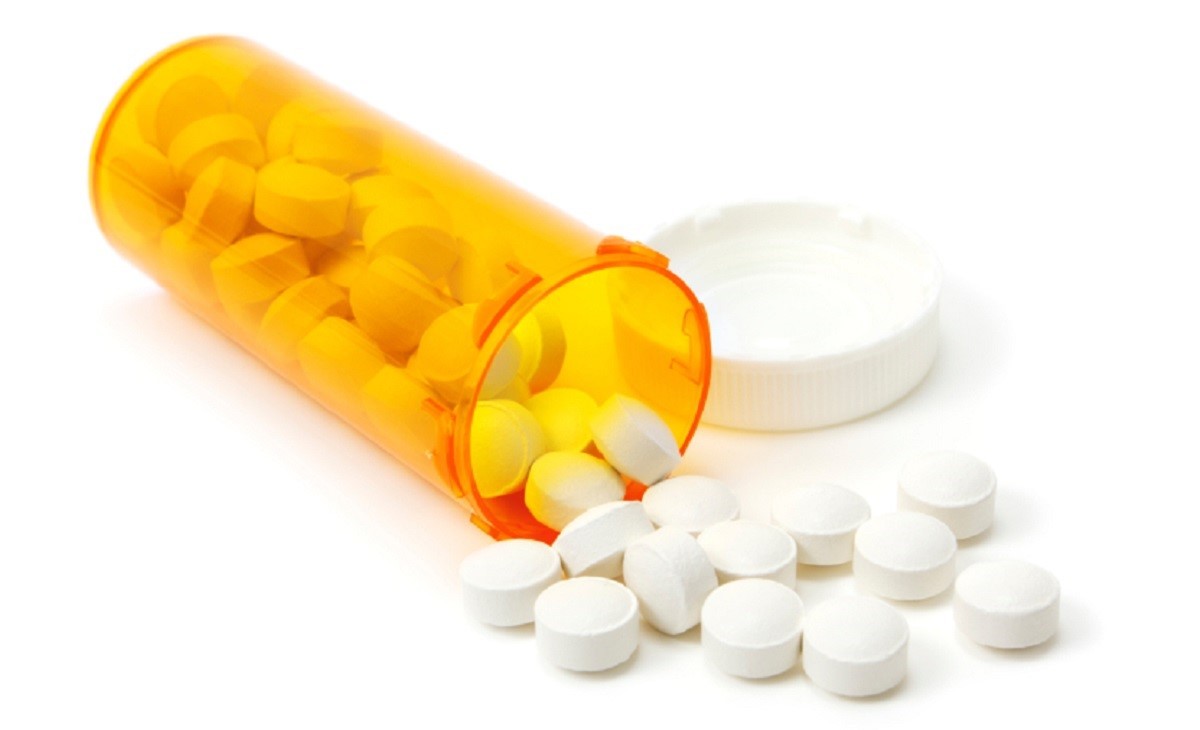 JACKSON, Miss. (Legal Newsline) - Mississippi Attorney General Jim Hood, with the help of outside counsel, is suing a group of pharmaceutical companies, alleging they engaged in an “unlawful scheme” to force the state to pay for drugs that were not eligible for Medicaid reimbursement.

“The Defendants have taken advantage of the enormously complicated and non-transparent market for prescription drugs by engaging in an unlawful scheme to cause the State of Mississippi to pay for drugs that were not eligible for Medicaid reimbursement and had not received approval by the Food and Drug Administration,” according to the attorney general’s complaints.

Hood contends the companies’ scheme involves false representations, made by the defendants to the state, that their National Drug Codes, or NDCs, are FDA approved and eligible for Medicaid reimbursement.

“The State directly relies on these representations in approving the reimbursement for providers of prescription drugs,” the attorney general explained in the complaints.

“Defendants marketed these unapproved drugs to healthcare providers as being Covered Outpatient Drugs (or CODs), and therefore reimbursable by the State.”

The attorney general argues the defendants’ allegedly fraudulent marketing has resulted in increased market share and profits for the companies while essentially leaving the state in a lurch.

“Expenditures by the State for prescription drug reimbursements have increased dramatically in the past several years as a result, in part, of Defendants’ fraudulent scheme of marketing unapproved drugs,” Hood wrote. “Each year Mississippi spends hundreds of millions of dollars on prescription drugs under the Mississippi Medicaid program.”

In 2011, for example, the state Medicaid program forked out about $551 million on prescription drugs, according to the Attorney General’s Office.

“The increase in prescription-drug costs has contributed to a healthcare-funding crisis within the State that requires action to ensure fair dealing between Defendants and the State,” Hood wrote.

The defendant companies, in filings earlier this month, requested the lawsuits be removed to federal court.

They contend that because the attorney general’s complaints require the determination of issues of federal law -- which are both “substantial and disputed” -- that the U.S. District Court for the Southern District of Mississippi, Northern Division, has subject matter jurisdiction.

“Only after making these determinations of federal law will the Court then be able to determine whether or not each Defendant made a misrepresentation to the State of Mississippi in determining whether each Defendant is liable under one or more of the state-law claims alleged in the Complaint,” the defendants wrote in their removal notices.

This includes, they argue, a “complex analysis and application of,” among other things, the Federal Food Drug and Cosmetic Act, or FDCA; the Social Security Act; and the associated regulations of “no less” than two federal agencies -- the Centers for Medicare and Medicaid Services, or CMS, and the FDA -- as well as the application of federal common law in interpreting the Medicaid Drug Rebate Agreement, or MDRA.

According to Hood’s office, in order for their drugs to be eligible for reimbursement, each of the companies must enter into a MDRA, which is governed by federal law and requires companies to expressly represent which drugs are eligible for Medicaid reimbursement and submit a list of all CODs, identified by NDC number, quarterly.

CODs are generally defined as those that may only be dispensed by prescription and are approved for safety and effectiveness as a prescription drug by the FDA.

Many of the defendant companies have until the end of May to file a response to Hood’s complaints.

According to the attorney general’s lawsuits, the state seeks to recover all amounts paid for unapproved and ineligible prescription drugs by the state as a result of the defendants’ alleged fraud. It also seeks to require the defendant companies to account for and disgorge all profits obtained by them as a result of their allegedly improper actions.

In addition, the state seeks compensatory and punitive damages, costs, prejudgment and postjudgment interest, and attorneys’ fees and costs.

George W. Neville and Jacqueline H. Ray, with the Attorney General’s Office, are listed as the lead attorneys on the lawsuits. Also helping to represent the state is attorney Michael S. Smith II of Musgrove Smith Law in Ridgeland, Miss.

Hood’s office also has retained the Meridian, Miss., law firm of Barry Thaggard May and Bailey LLP and its principal, William T. “Bill” May, to assist in the six cases, according to a list of contingency fee contracts found on Hood’s website.

“All contracts between the Attorney General’s Office and private attorneys are freely available for inspection and are a matter of public record,” the attorney general’s website states. “Regardless of the type of contract entered into, the Attorney General’s Office maintains full control over the litigation. The office supervises the work of all attorneys under contract and decides all litigation strategy matters.”

A contract could not be found for Smith.

“The Attorney General diligently negotiates the lowest possible fees and compares rates between interested and qualified law firms when entering into hourly-rate contracts. Those rates are typically much lower than hourly rates paid by private clients for similar work,” Hood’s website states. “Also, the Attorney General requires the same detailed hourly invoices and time records as do private clients. As would a private client, the Attorney General’s Office reviews the hourly time sheets of the private attorneys and does not pay for hours or expenses the office deems to be excessive.

“Of the small number of cases in which private attorneys are used, an even smaller number are handled on a contingency fee contract basis. Contingency fee contracts are used when the litigation will require large expenditures of funds for numerous attorneys, expert witnesses, travel, and document management. The Office of the Attorney General does not have a sufficient number of attorneys to devote to such projects or the budget funds necessary to cover expenses.”

The Attorney General’s Office could not immediately be reached for comment on the lawsuits, or questions about its use of outside counsel.

Attorneys for various defendants did not respond to requests for comment from Legal Newsline.