“The many guilty pleas we have secured in this case hammer home an important message that criminal schemes aimed at evading New Jersey’s pay-to-play law will be met with stern punishment,” Porrino said.  “Our law prevents politically connected firms from garnering public contracts based on campaign contributions, but Birdsall’s executives gamed the system and secured millions of dollars in contracts for which they should have been disqualified.”

The two defendants are Robert Gerard, the former chief marketing officer of BSG, and James Johnston, former president of BSG’s Environmental Services Group. Gerard must pay a $86,200 penalty to the state while Johnston will pay a $93,720 penalty. 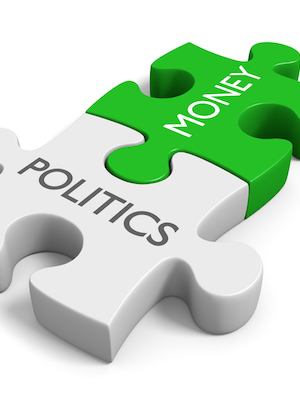 “New Jersey’s pay-to-play law seeks to ensure fair and open public contracting, free of the sway of political interests,” said director Elie Honig of the Division of Criminal Justice. “By criminally prosecuting this firm and its executives, we have given the law real teeth.”