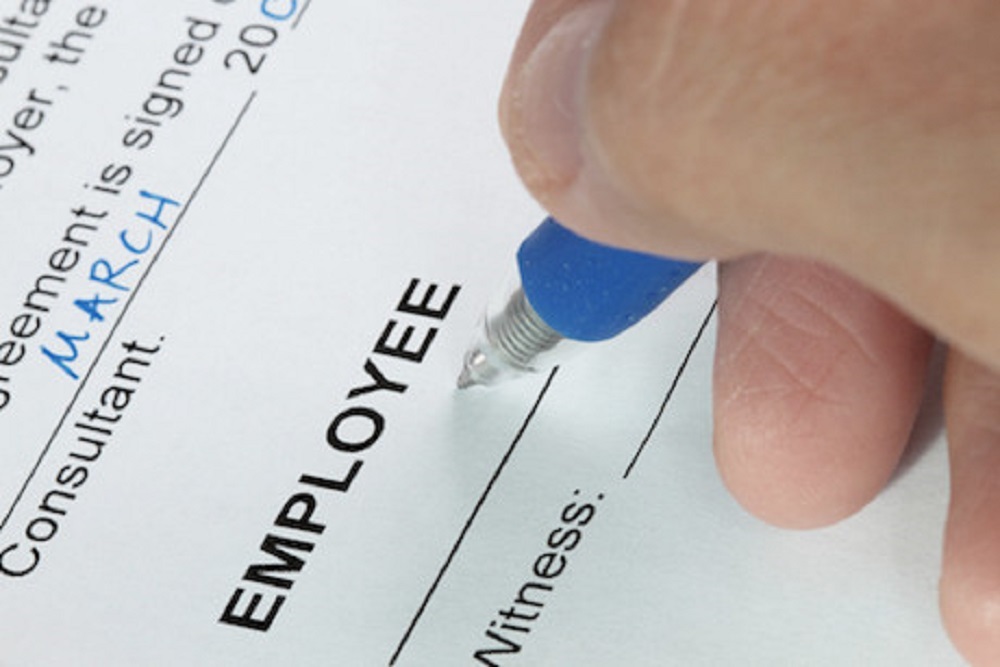 SEATTLE (Legal Newsline) - A federal judge has ruled that a lawsuit filed by an Ohio-based attorney against prominent class action law firm Hagens Berman Sobol Shapiro LLP may continue, but in a Washington state federal court.

The firm argued all of the events alleged in Carter’s complaint took place in Washington, “where plaintiff and defendant exclusively met, and where all of the witnesses except plaintiff reside.”

Adams, in his five-page order last month, agreed there is a “much stronger local interest” in Washington than Ohio.

While Carter resides in Ohio, Hagens Berman is based in Seattle.

“Carter’s primary claim is the breach of an employment contract. Given that the employer, the Defendant law firm, does not maintain any office in Ohio, the nature of the proceeding suggests it should be litigated in Washington,” Adams wrote.

Carter contends many of the events took place in Ohio, and that the firm intended for him to complete his work from his residence there.

But not so, Adams concluded.

“Carter’s assertion is contradicted by the plain language of the employment agreement,” the Ohio federal judge pointed out. “The agreement states: ‘In your capacity as Of Counsel, you will be provided with the usual and customary infrastructure and support services, included, but not limited to, secretarial support, [and] an office at a mutually acceptable location from our existing office locations at which you may work, etc.’

“It is undisputed that the Defendant law firm does not maintain any office in Ohio. Carter counters any argument based upon this language by citing to later language in the agreement that provides: ‘As we discussed, we will reimburse you for business related T&E included trips to Seattle, when we request that you come to our offices.’”

Adams said at a minimum, the employment agreement contemplates that Carter’s work will, in some capacity, revolve around the firm’s office in Seattle.

“Whether this Court were to find that Carter was required to work in that office or visit that office upon demand, the office still plays a central role in his employment,” the judge wrote.

In his complaint, Carter alleges he entered into a written employment agreement with Hagens Berman. He contends the agreement provided he was to be employed as “of counsel” for the firm and would be responsible for a class action lawsuit against General Electric.

Carter claims he was entitled to a salary of $225,000 per year and that his resignation would trigger the firm to immediately pay all sums due to him at the time of his resignation.

According to his complaint, Hagens Berman ultimately decided not to pursue the class action litigation against GE.

Carter, upon being informed of the decision, sent correspondence to the firm to confirm its “performance” under the terms of their agreement.

“Defendant, upon receipt of Plaintiff’s confirmation correspondence stated above, began engaging in a course of outrageous behavior, which included denying the existence of the employment relationship and contacting persons associated with Plaintiff accusing Plaintiff of fraud,” Carter wrote in his five-page complaint, also accusing Hagens Berman of defamation.

Carter said on or about March 15, 2013, the firm published an email stating he was engaging in wire fraud.

He contends the allegation is false.

“The email is libelous on its face; it clearly exposes Plaintiff to hatred, contempt, ridicule and obloquy because it portrays Plaintiff, an attorney at law, as having engaged in illegal activity subjecting him to prison and suspension/disbarment from the practice of law,” Carter wrote, noting the email was seen and read by accountant Darra Simmavong and a partner of another law firm, R. Steiner.

Carter said as a result of the email, he has suffered loss of his reputation, “shame, mortification and injury to his feelings.”

He seeks an award to compensate his damages, including punitive damages, in an amount excess of $75,000, plus attorneys’ fees, interest and costs of the lawsuit.

Hagens Berman could not immediately be reached for comment on the case.

The case was officially transferred to the Western District of Washington March 20. It has been assigned to Judge Thomas S. Zilly.

Carter is being represented by Ohio attorneys Angelo Russo and Michael C. DeJohn.