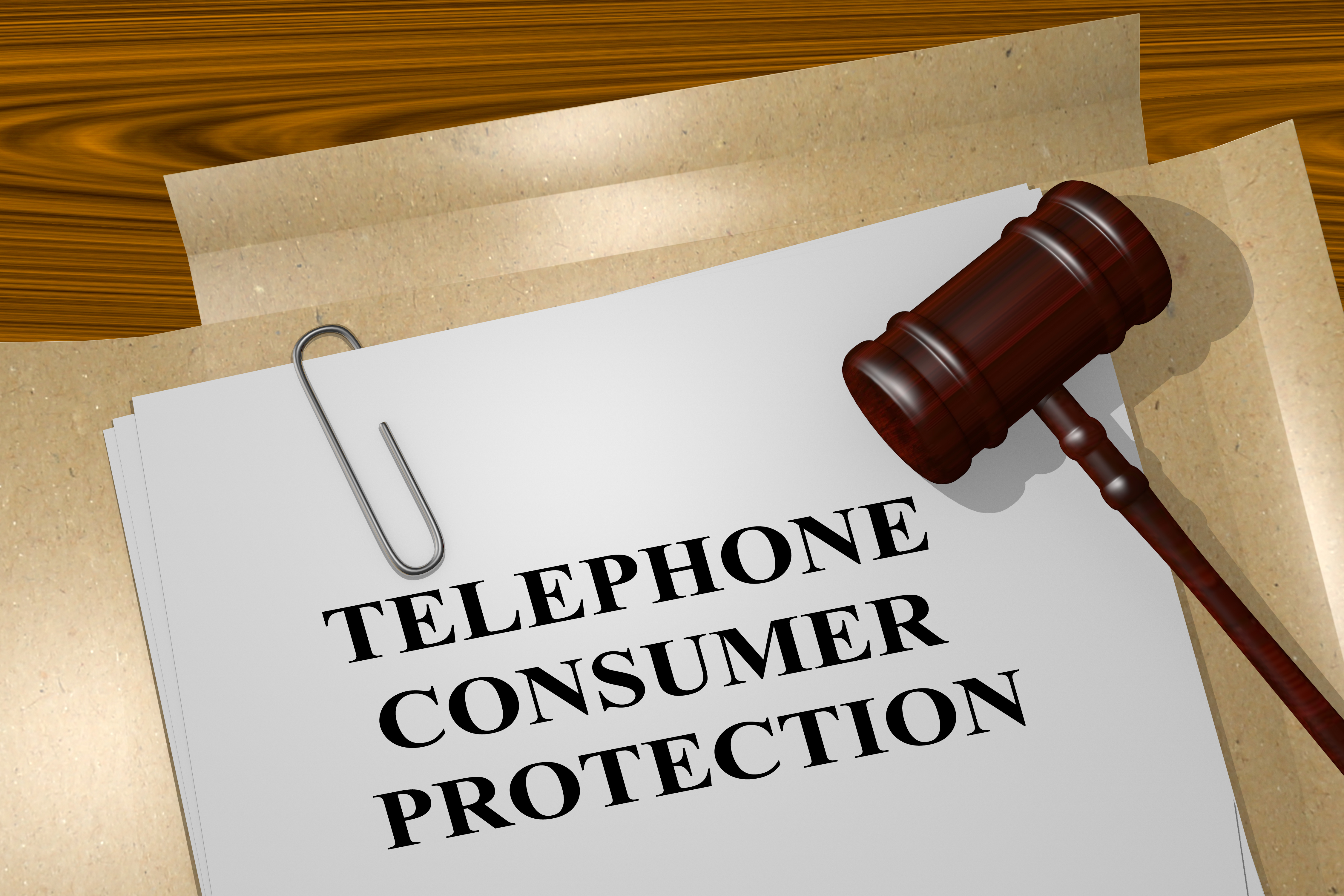 TRENTON, N.J.(Legal Newsline) – In a federal court in New Jersey, a company targeted by a Polish immigrant who has filed more than 30 lawsuits is trying to avoid contributing to his apparently growing bank account, as the case draws to a close.

FDS Bank says the man no longer qualifies for Social Security disability benefits because he has made approximately $800,000 from filing 31 lawsuits. FDS says he made less than $30,000 in 2009 working construction before creating a scheme to manufacture claims under the federal Telephone Consumer Protection Act (TCPA) and that he received close to 25,000 phone calls in less than three years.

Plaintiff Jan Konopca has three phone numbers, one of which was originally a landline but was re-purposed to now also serve as a cell number (he says he did so because squirrels kept chewing his landline). One of Konopca’s phone bills from 2011 shows it received more than 1,000 calls in one month.

As the two sides await a ruling in which a recent Pennsylvania federal court decision will play a factor, they each recently submitted their proposed findings of fact to U.S. District Judge Peter Sheridan.

Sheridan is deciding whether Konopca has standing to pursue his TCPA claim. FDS has likened his pattern to that of Melody Stoops, who filed nine lawsuits in Pennsylvania federal court and admitted during a deposition that she bought more than 30 phones for the purpose of creating TCPA claims.

A judge in Pittsburgh found that Stoops did not have standing to sue because she wanted to be called by debt collectors and telemarketers. Konopca is accused of the same.

On March 8, counsel from both sides of the litigation submitted their respective findings of fact to Judge G. Sheridan.

In his statement to the Court, defense counsel David Ganz argued against Konopca’s claims that he called Macy’s to request the company stop calling him, and that the evidence demonstrated otherwise.

“The FDS Customer Management Database notes for the delinquent accounts in which 222-2222 was listed as associated with the customer, do not reflect that any person called at the 222-2222 number had requested that FDS or Macy’s remove that number because it was the wrong number," he wrote.

"[Director of FDS Bank Collections Operations, Cynthia] Lopez, who reviewed the permanent FDS Customer Management Database notes for the delinquent accounts associates with the 222-2222 numbers, could not say that plaintiff ever told FDS Bank that it had the wrong number."

Ganz also reiterated that Sprint phone bills from 2011 to 2015 did not show any incoming calls from Poland to Konopca’s phone number. Konopca argues that he kept the 2222 phone number because it is easy for his elderly mother in Poland to remember - not for amassing TCPA claims.

“From May 2011 to March 2014, Plaintiff received 24,949 calls on his 222-2222 cell phone. During that same period of time, plaintiff made only 142 outbound calls, not including calls to his voicemail or other cell numbers. Less than one percent (.57%) of the total calls on the 222-2222 number were calls plaintiff made to a number other than his voicemail or other cell number,” Ganz stated.

Ganz further argued Konopca would go on to sue 31 companies under the TCPA and earn in excess of $800,000 in proceeds from those lawsuits.

Zelman, who is facing a racketeering lawsuit related to his firm's work on Fair Debt Collection Practices Act lawsuits, continued Konopca made “hundreds and hundreds” of complaints about the quality of his Verizon service but the issues would persist nonetheless; made repeated attempts to contact various agencies to stop receiving calls on his 2222 phone number, all to no avail, and has not operated “a TCPA business.”

Most mentions to the amount Konopca, who came to America from Poland in 1985, has received in TCPA settlements have been scrubbed from documents in the FDS Bank case. But Konopca testified that following a car accident, he began receiving Social Security disability benefits – and that he no longer does.

A: I was getting Social Security Disability.

Q: Okay. So you do get some form of money in disability payments?

A: I don’t think I am getting now.

Q: Okay. When was the last time you got a disability payment?

A: I don’t recall exactly.

Q: Do you know why you stopped getting those?

A: I report some money – I don’t recall exactly.

Q: So, I’ll cut to the chase. I know that there’s a number of these lawsuits, somewhere in the neighborhood of 29. Could it be that you got paid on some of those cases and they discontinued disability.

At a February hearing on whether Konopca manipulated the system to bring his lawsuits, and whether that means he has lost his standing to sue, FDS attorney Matthew Hendricks offered a clue into just how much Konopca has recovered.

Zelman says FDS is classifying his client as a “conniving schemer” to avoid liability for its own actions. Konopca, he said, was “not motivated by greed” and that his litigious history does not cause him to lose legal standing.

Konopca testified in court that he attempted to register for do-not-call lists and has contacted the Long Branch, N.J. Police Department to complain of harassment, though none of the police reports apparently had a relationship to calls from FDS. Konopca also said he was not under the direction of any attorneys when he ported his landline to one of his cell phones.

But FDS says Konopca’s behavior, phone records and “disingenuous” testimony show that he intended to receive as many wrong calls as possible during the four-year statute of limitations for TCPA claims in order to recover as much as possible.

“Defendant FDS Bank was one of many entities to fall into his trap, a premeditated, profit-maximizing scheme to exploit a federal statute by manufacturing the very harm for which he now sues,” the company says.