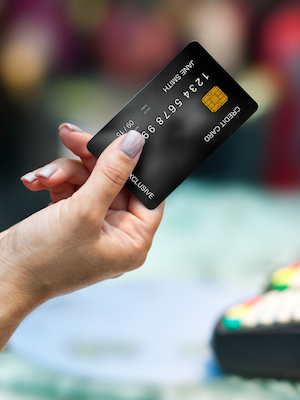 “I dissent from this settlement for two reasons," she said. "First, the majority fails to consider the context of NetSpend’s representations in concluding that NetSpend made false claims to consumers. Second, the settlement order imposes monetary relief unrelated to NetSpend’s allegedly deceptive advertising.”

The FTC filed a stipulation requesting entry of the order in the U. S. District Court for the Northern District of Georgia. Before leaving the FTC, former Chairwoman Edith Ramirez had voted to approve the settlement.