Vermont to receive $4.2 million as part of 10-state settlement with Volkswagen

“For nearly a decade Volkswagen sold vehicles in Vermont that they knew were actively polluting Vermont’s air,” Donovan said. “Pollutants at more than 40 times the legal limit were spewed into our environment. This settlement holds Volkswagen accountable and shows that Vermont will continue to be a leader in environmental protection - especially when it comes to the quality of our air.” 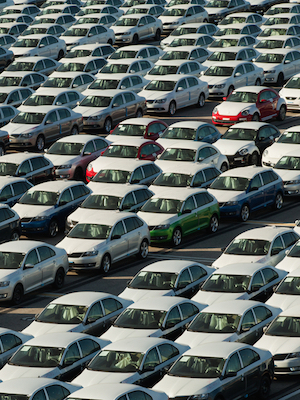 “I’m very pleased with the collaborative work the Attorney General’s Office and the Agency of Natural Resources accomplished in delivering one of the largest environmental settlements in Vermont’s history, $4.2 million,” Governor Phil Scott said.