The letter opposes the EPA’s withdrawal of an information collection request involving oil and natural gas company use of methane.

“The emission and leakage of methane into the atmosphere caused by oil and natural gas production is harmful to our state, the environment, and devastates our efforts to combat climate change,” Becerra said. “The information requested would be valuable to identifying untapped opportunities to reduce air pollution from oil and gas production, transmission, and distribution.” 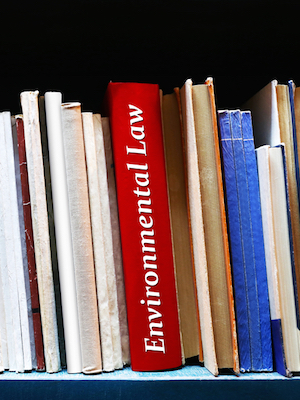 Becerra alleged the EPA’s decision is inexcusable, that it means the EPA is not acting in a transparent manner and is endangering the environment and California consumers.

“If Administrator Pruitt thinks the Agency can evade its obligation under the Clean Air Act to regulate methane emissions from oil and natural gas sector operations simply by ceasing the collection of information about their methane pollution, he is sorely mistaken,” Becerra said.