Moskowitz purportedly misled eight investors, three of whom lived in New Jersey. He convinced the investors to buy unregistered securities, Porrino’s office alleged, mainly in the form of limited partnerships in his company. 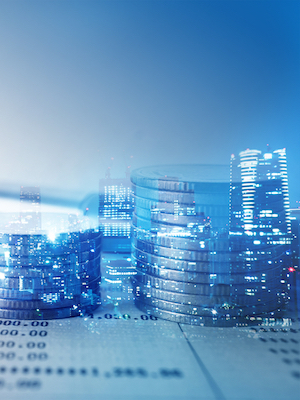 Moskowitz then allegedly used $440,000 of the money invested by these consumers to fund personal expenses, including paying for his home’s mortgage, going on shopping sprees and dining out.

“Investors trusted Mark Moskowitz’s business acumen and believed he would invest their money wisely. Moskowitz repaid that trust by stealing their money to fund his own lavish lifestyle,” Porrino said. “That kind of greed will not be tolerated, as this penalty indicates.”

Steve Lee, director of the state's Division of Consumer Affairs, added, “There are laws to protect investors from such predatory tactics and we will vigorously enforce those laws to hold financial fraudsters like Moskowitz accountable for their actions.”