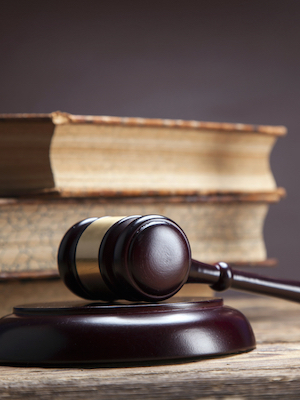 The now-defunct Freedom Stores was a retailer and financing firm based in Norfolk, Va. The company allegedly sold consumer goods at artificially inflated prices. It would then lock the soldiers into revolving credit agreements with undisclosed fees and high interest rates, the Attorney's Office said in a March 22 news release. Through the settlement, Schneiderman's office will clear debt and judgments for 250 finance accounts of service members.

"Freedom Stores took advantage of service members using deceptive practices, roping them into high-interest contracts and ruining their credit -- and sometimes their military careers," Schneiderman said. "These actions are nothing short of unconscionable. I am proud that we were able to wipe out the debts for hundreds of men and women who stand up for us every day, We will keep working to root out fraud and protect our soldiers, who sacrifice so much to protect us.”