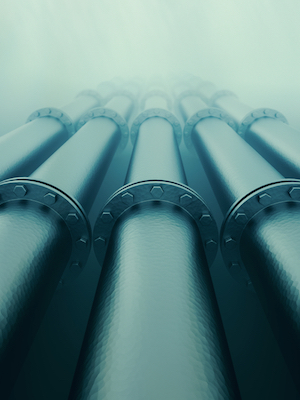 The rule took effect on Jan. 18 and applies new standards for safety on underground natural storage facilities. According to Paxton's March 17 statement, this overrides the Texas Railroad Commission’s (RRC) authority. Paxton argues that the PHMSA impermissibly changed the recommendations of the American Petroleum Institute into a mandatory provision. Paxton said this decision stripped state authority over intrastate and interstate underground natural gas facilities.

“Despite state laws and programs that regulate these facilities with respect to conservation, environmental protection and protection of property rights, the PHMSA effectively stripped the states of authority over their own natural gas facilities and completely disregarded traditional state regulatory roles,” Paxton said. “My office does not tolerate government overreach and will not allow a rule as arbitrary and capricious as this to stand.”

Eighteen active facilities in Texas store natural gas in salt caverns, and 13 do so in depleted reservoirs, according to the RRC, an agency that has regulated the facilities fore more than 30 years.