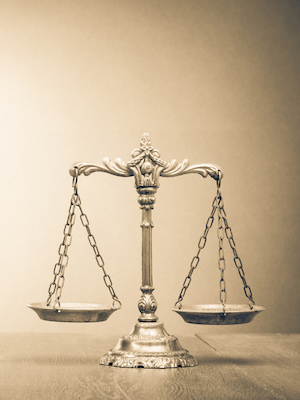 The EPA’s rule would have mandated that power plants in Texas install upgrades to their generators, but Paxton claims these upgrades are unnecessary and costly. The Fifth Circuit initially granted Texas’ stay motion last July, stating that the EPA’s plan was likely unlawful and that it would unnecessarily burden Texas consumers.

Texas “demonstrated a strong likelihood of success in establishing that the EPA acted arbitrarily, capriciously and in excess of its statutory authority when it disapproved the Texas and Oklahoma implementation plans and imposed a federal implementation plan,” the Fifth Circuit ruled.