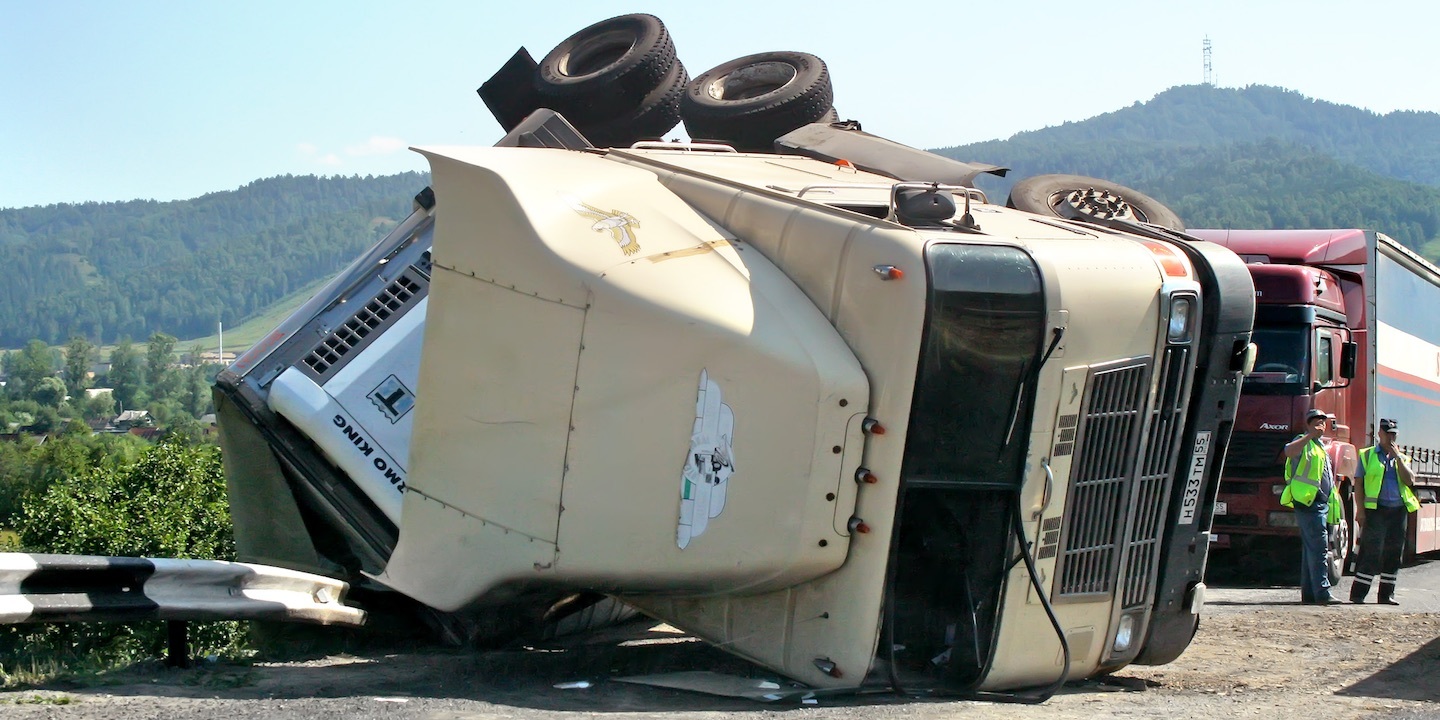 JEFFERSON CITY, Mo. (Legal Newsline) – The Supreme Court of Missouri on March 14 reversed a lower court’s opinion, finding in favor of an insurance company following the death of a woman in a motor vehicle accident.

Shelter Mutual Insurance Co. appealed the verdict of a circuit court decision that would have given the family of a deceased woman $100,000 pursuant to underinsured motorist coverage (UIM) from the auto insurance policy. However, because the policy explicitly excludes UIM, the decision was reversed.

According to the court's decision, Angela Swadley’s vehicle was struck by a tractor-trailer driven by an employee of Silk Way Trans LLC, causing her vehicle to overturn. Swadley left the vehicle and was then struck and killed by a motorcyclist, who lost control and struck Swadley’s overturned vehicle, which she had exited.

Swadley’s family filed a wrongful death claim against the driver, Silk Way and the motorcyclist. They settled with the driver and Silk Way for $823,874.

The family then filed a claim with Shelter Insurance pursuant to their policy’s UIM coverage but the claim was denied. Shelter Insurance argued the tractor-trailer was not an underinsured motor vehicle as defined by the policy because Silk Way had liability coverage of $1 million, greater than the UIM limit listed in the declarations of the policy.

The Supreme Court decided after evaluating the insurance policy, UIM coverage unambiguously does not apply when the underinsured motorist has liability coverage equal or greater than $100,000.