Phoney Lawsuits: How a Polish immigrant apparently sued his way to $800K 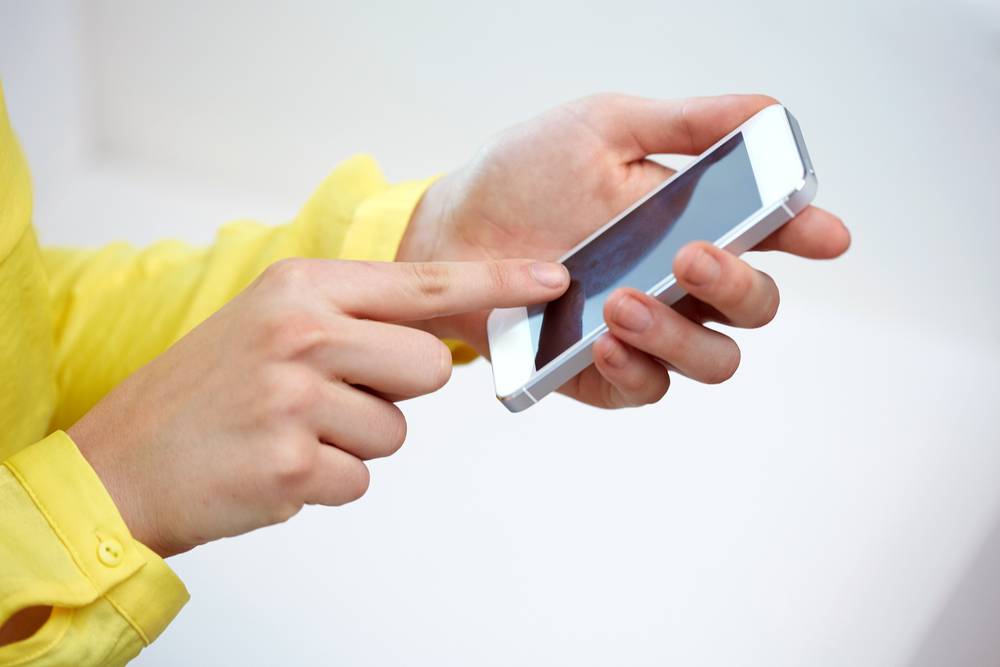 From Legal Newsline: This is the second article in a three-part series examining individuals who have found a source of income by filing lawsuits under a federal telemarketing law. Click here to read Part One, or click here to read Part Three – the story of a prolific California attorney accused of conspiring with his clients to create lawsuits and is now facing racketeering claims from one defendant.

TRENTON, N.J. (Legal Newsline) - In a federal court in New Jersey, a company targeted by a Polish immigrant who has filed more than 30 lawsuits is trying to avoid contributing to his apparently growing bank account.

FDS Bank says the man no longer qualifies for Social Security disability benefits because he has made approximately $800,000 from filing 31 lawsuits. FDS says he made less than $30,000 in 2009 working construction before creating a scheme to manufacture claims under the federal Telephone Consumer Protection Act.

Jan Konopca has three phone numbers, one of which­­ was originally a landline but was repurposed to now also serve as a cell number (he says he did so because squirrels kept chewing his landline). One of Konopca’s phone bills from 2011 shows it received more than 1,000 calls in one month.

Though, he has also testified his mother calls him on his other numbers because it is easier to reach him on those.

Sprint told him he would lose the phone number if he took his ex-wife’s name off the account, Konopca claimed. In court, FDS Bank has questioned whether Konopca had “manufactured the circumstances” that led to him suing the company.

“Calls to his landline though would not give him a cause of action under the TCPA, but calls to a cell phone potentially would,” attorneys for the company wrote last year as they fought a motion for summary judgment. The company is accused of making more than 600 calls to Konopca while attempting to reach two different individuals.

“Plaintiff knows how lucrative bringing TCPA cases can be. In fact, he has collected [redacted] in TCPA settlements.”

Most mentions to the amount Konopca, who came to America from Poland in 1985, has received in TCPA settlements have been scrubbed from documents in the FDS Bank case. But Konopca testified that following a car accident, he began receiving Social Security disability benefits – and that he no longer does.

A: I was getting Social Security Disability.

Q: Okay. So you do get some form of money in disability payments?

A: I don’t think I am getting now.

Q: Okay. When was the last time you got a disability payment?

A: I don’t recall exactly.

Q: Do you know why you stopped getting those?

A: I report some money – I don’t recall exactly.

Q: So, I’ll cut to the chase. I know that there’s a number of these lawsuits, somewhere in the neighborhood of 29. Could it be that you got paid on some of those cases and they discontinued disability.

At a February hearing on whether Konopca manipulated the system to bring his lawsuits, and whether that means he has lost his standing to sue, FDS attorney Matthew Hendricks offered a clue into just how much Konopca has recovered.

His lawsuit against FDS is one of only three that he filed that is still active. A federal judge in New Jersey is deciding whether he had standing to bring his lawsuit.

His attorney, Yitzchak Zelman of Marcus & Zelman, says FDS is classifying his client as a “conniving schemer” to avoid liability for its own actions. Konopca, he said, was “not motivated by greed” and that his litigious history does not cause him to lose legal standing.

Konopca testified in court that he attempted to register for do-not-call lists and has contacted the Long Branch, NJ, Police Department to complain of harassment, though none of the police reports apparently had a relationship to calls from FDS. Konopca also said he was not under the direction of any attorneys when he ported his landline to one of his cell phones.

But FDS says Konopca’s behavior, phone records and “disingenuous” testimony show that he intended to receive as many wrong calls as possible during the four-year statute of limitations for TCPA claims in order to recover as much as possible.

“Defendant FDS Bank was one of many entities to fall into his trap, a premeditated, profit-maximizing scheme to exploit a federal statute by manufacturing the very harm for which he now sues,” the company says.

At the hearing on standing, Hendricks presented a spreadsheet that showed Konopca used the cell phone in question to make an outgoing call in only 10 of 34 months between May 2011 and March 2014 – there were 24,949 incoming calls and 142 outgoing during that time.

Asked if he was short of money, Konopca simply answered “No.”

Ammunition for defendants to fight claims brought by serial plaintiffs has come from the courts, not Congress. The U.S. Supreme Court’s 2016 ruling in Spokeo v. Robins required a plaintiff to show concrete harm in order to have standing to bring a lawsuit.

If plaintiffs have created a scheme to create these calls, then they can’t prove they’ve been harmed if they’re called, a Pennsylvania federal judge ruled in Melody Stoops’ case. Stoops admitted to buying more than 30 cell phones with reassigned numbers with the hope of receiving calls from creditors intended for someone else.

A Republican Congress and President give defendants the best chance at legislative reform, says TCPA defense attorney Jessica Klander, of Bassford Remele in Minneapolis. But interpretation of the TCPA is left up to the Federal Communications Commission and changing the law to address the professionals it has created “doesn’t seem to be on the top of anyone’s mind,” she added.

“It’s a nonpartisan issue though – this is not the purpose of the statute, it’s not what it’s intended for,” Klander said.

“It creates a clog in the court system with cases that shouldn’t be there. There’s a time and a place for laws to protect consumers, but for them to seek to financially benefit – that’s not what the statute’s for.”

A House subcommittee on communications and technology held a September hearing called “Modernizing the Telephone Consumer Protection Act,” but no proposed legislation immediately followed. A bill introduced in January targets “transparency and efficiency” in the FCC.

The FCC took on the issue of reassigned numbers in a June 2015 ruling – if a company is trying to reach a customer who has jettisoned the phone number he or she has registered, the company will not face liability when it calls the new holder of the number the first time.

Any calls after that, though, are violations under the TCPA. Callers can check a database to determine whether a number has been reassigned, the FCC says, and they can include an interactive opt-out mechanism in their artificial or prerecorded voice calls, among other safeguards.

The FCC rejected arguments that callers should have a liability-free year after a number has been reassigned.

Nicholas Malfitano contributed to this report. Click here for Part One of Legal Newsline’s series on professional TCPA plaintiffs, or click here for Part Three – the story of a California attorney who is accused of conspiring with his clients and is facing racketeering claims from one defendant. Reach editor John O'Brien at john.obrien@therecordinc.com.