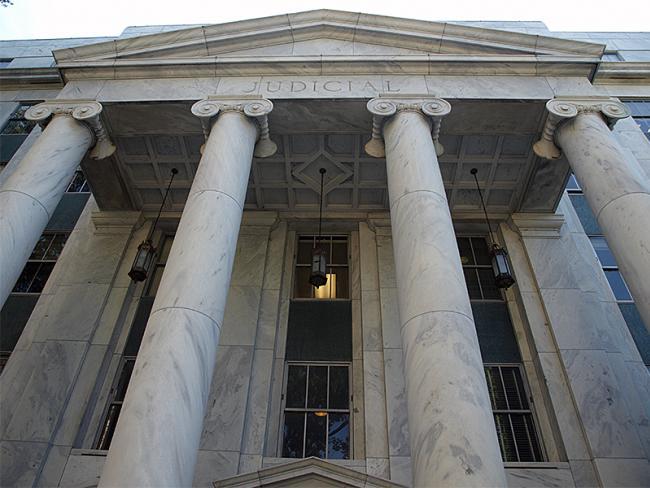 ATLANTA — The Georgia Supreme Court recently ruled that a man suing a nursing home over the alleged wrongful death of his wife must first take his case to arbitration.

The unanimous ruling, written by Justice Harold Melton on March 6, reversed a decision by the Georgia Court of Appeals, which had ruled that Lola Norton’s family was not tied to an arbitration agreement she signed when she went into the PruittHealth-Toccoa Nursing Home, which is owned and managed by United Health Services of Georgia Inc.

“We find that such an arbitration agreement does bind the decedent’s beneficiaries with respect to their wrongful death claims and accordingly reverse the Court of Appeals,” Melton wrote in the opinion.

According to court documents, Norton lived at the home from April 2013 until her death in 2014.

While living in the facility, Norton allegedly suffered injuries and neglect that resulted in falls, fractures and weight loss.

In the wake of Norton’s death, her husband, Bernard, and their son and power of attorney, Kim, filed a lawsuit in Stephens County Superior Court against PruittHealth, United Health Services and seven other defendants who are affiliates or employees of PruittHealth, alleging wrongful death.

According to court documents, the lawsuit alleged that Norton’s injuries were the result of poor care by the nursing home and a staffing level inadequate to ensure patient care and safety.

The Norton family appealed the decision, and the Court of Appeals reversed the trial court’s order that forced arbitration. However, the court also found the estate claims were barred by the signed arbitration agreement.

In its decision, the Court of Appeals reasoned that there was no proof that Norton’s family had entered into an arbitration agreement of their own to arbitrate their own claims.

Following that ruling, United Health Services, PruittHealth and the other defendants appealed to the Georgia Supreme Court.

In its ruling, the Supreme Court noted that Kim Norton had signed the arbitration agreement while acting as his mother’s power of attorney. It stated that all claims and controversies were subject to arbitration.

“The parties also expressly agreed that the arbitration agreement would apply to wrongful-death beneficiaries,” Melton wrote in the opinion. “This agreement binds Bernard and any other of Lola’s wrongful death beneficiaries and requires them to arbitrate their claims.”

In its ruling, the court also noted that other court decisions have noted that settlements made by a deceased person during that person’s lifetime “have bound their beneficiaries, despite the fact that the beneficiaries were not parties to the agreements in question.”

As a result, the Supreme Court ruled that the trial court’s decision to grant the defendants’ motion to compel arbitration was correct and the Court of Appeals erred by overturning that ruling.