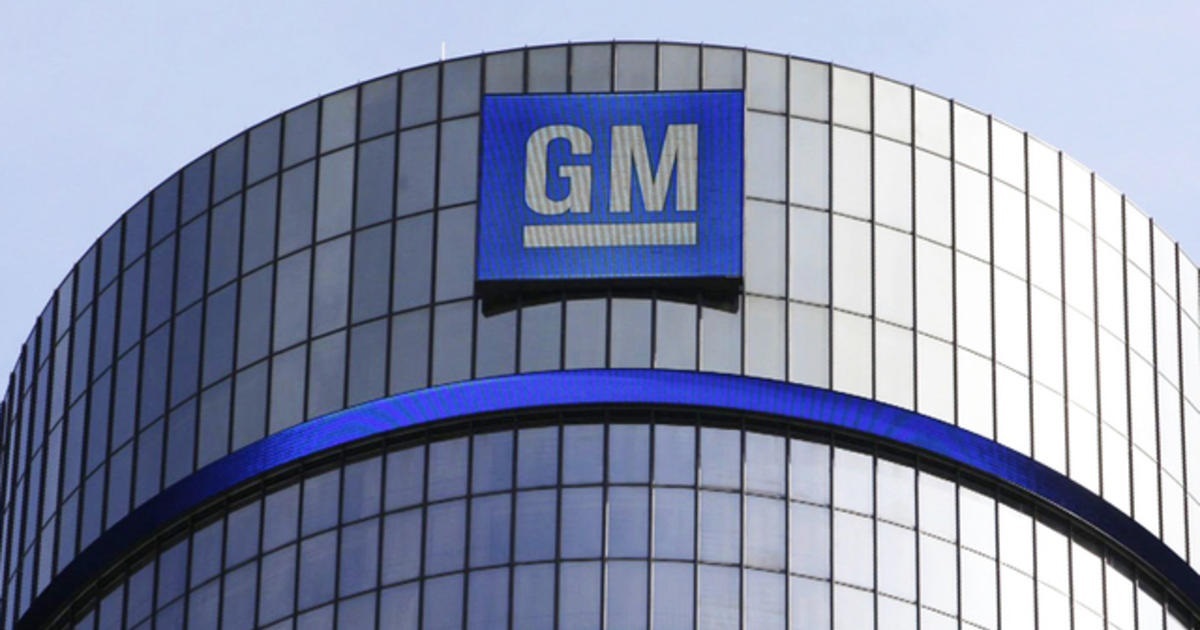 WILMINGTON, Del. (Legal Newsline) - General Motors has filed lawsuits against four different asbestos trusts, arguing it should have been informed that a former employee’s widow has been receiving payments from the trusts.

“Under Ohio R.C. 4123.931 General Motors’ payment of workers’ compensation benefits creates a right of recovery in favor of General Motors against a liable third party, which includes Bolen and the Trust,” GM wrote in its complaints.

“Under Ohio R.C. 4123.931(G) Bolen had a statutory duty to inform General Motors of any settlement, compromise, judgment, award, or other recovery in any action or claim by Bolen.”

According to the company’s nearly identical filings, GM employed Bobby Bolen from May 30, 1966 through March 1, 2000.

On or about May 20, 2008, Bolen died. His widow, Anna Bolen, then filed a worker’s compensation claim against GM for alleged injurious exposure to asbestos products during her husband’s employment with the company.

Pursuant to an order entered by a district hearing officer of the Industrial Commission of Ohio on Sept. 10, 2010, GM began making weekly payments of death benefits to Anna Bolen on or about Oct. 20, 2010, and continues to make such payments.

To date, the company alleges it has paid worker’s compensation benefits to Anna Bolen in excess of $170,000.

However, prior to Oct. 20, 2010, Anna Bolen filed and applied for claims for compensation with several asbestos trusts.

GM contends Bolen did not notify the company of any of the agreements prior to signing and accepting payment.

The trusts also did not attempt to determine whether any third party, including GM, had a potential right at issue in the settlement of the claim.

“Under Ohio R.C. 4123.931(G), Bolen’s failure to notify General Motors of the Agreement prior to its execution renders Bolen and the Trust jointly and severally liable to General Motors for the full amount of its subrogation interest,” the company wrote in each of its complaints.

The company, it noted, has filed a liability claim against Bolen and the asbestos trusts in an Ohio common pleas court.

However, the trusts have asserted a channeling injunction bars the claim.

GM, in its complaints, asks the federal bankruptcy courts to enter an order declaring the channeling injunction does not bar its liability claim.

In recent years, several companies involved with asbestos manufacturing and products have filed for bankruptcy under Chapter 11 of the U.S. Bankruptcy Code.

When a company files for bankruptcy, actions against it are suspended pending a decision by the bankruptcy court, which must approve a plan of reorganization.

The reorganization plan must be submitted to creditors and to the court. Most companies set up settlement trusts as part of the plan.

These are trusts that are organized to process, liquidate and pay all valid asbestos personal injury claims according to procedures approved by the bankruptcy court.