U.S. House votes to put teeth back in Rule 11 sanctions 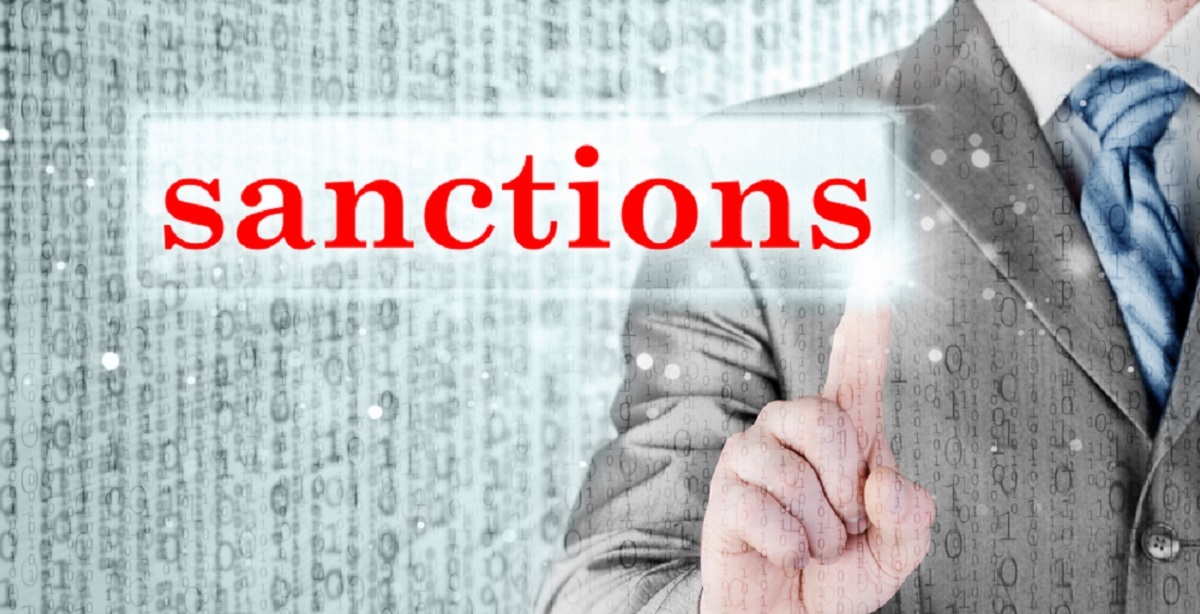 WASHINGTON (Legal Newsline) - The U.S. House of Representatives on Friday passed another major legal reform bill, one that would reinstate mandatory sanctions for attorneys who file frivolous lawsuits.

The House, after an hour of general debate plus discussion on various amendments early in the day, voted 230-188 in favor of the Lawsuit Abuse Reduction Act of 2017, or LARA.

“Many Americans may not realize it, but today, under what is called Rule 11 of the Federal Rules of Civil Procedure, there is no requirement that those who file frivolous lawsuits pay for the unjustified legal costs they impose on their victims -- even when those victims prove to a judge the lawsuit was without any basis in law or fact,” House Judiciary Chairman Bob Goodlatte, R-Va., said during the floor debate. “As a result, the current Rule 11 goes largely unenforced, because the victims of frivolous lawsuits have little incentive to pursue additional litigation to have the case declared frivolous when there is no guarantee of compensation at the end of the day.”

“H.R. 720 would finally provide light at the end of the tunnel for the victims of frivolous lawsuits by requiring sanctions against the filers of frivolous lawsuits, sanctions which include paying back victims for the full costs of their reasonable expenses incurred as a direct result of the Rule 11 violation, including attorneys’ fees.”

The bill would change Rule 11 of the Federal Rules of Civil Procedure to remove the 21-day “safe harbor” and to make sanctions mandatory instead of discretionary if a violation is discovered. This would reverse amendments previously made to Rule 11.

In 1993, laws were passed allowing parties and their attorneys to avoid sanctions for making baseless claims by withdrawing them within 21 days after a motion for sanctions has been served.

Under H.R. 720, any monetary sanction imposed under Rule 11 would be paid by the parties to the suit.

U.S. Rep. John Conyers, a Michigan Democrat who is the ranking member of the House Judiciary Committee, spoke in strong opposition to the legislation.

“[This bill] will have a disastrous impact on the administration of justice in numerous ways,” he said during Friday’s floor debate.

Conyers’ main concern was that the bill would “chill” the advancement of civil rights claims. But he also expressed worry that it would strip judges of their discretion.

Smith shot down both arguments, noting that civil rights cases would not be affected and pointing out that judges still would reserve the right to determine whether a lawsuit is frivolous.

However, if found frivolous, judges must issue sanctions under the proposed legislation, he said.

“This will serve as a disincentive to file ‘junk’ lawsuits,” Smith said. “Currently, there is no disincentive.”

U.S. Rep. Jerrold Nadler, D-N.Y., pointed out that a similar version of the proposed change to the rule was implemented in 1983, but was changed a mere 10 years later.

The old Rule 11, Nadler argued, made the system “even more litigious,” with thousands of lawsuits filed in response to mandatory sanctions.

“We absolutely cannot afford to lose any more small businesses in this country and the associated jobs that go with them.”

Goodlatte praised the House’s passage of the legislation.

“Lawyers who flood our federal courts with frivolous suits have no place in our civil justice system. Baseless suits brought against hardworking Americans, as well as businesses large and small, have a real cost that ultimately hurt the economy,” he said following Friday’s vote.

“Judges need to have the tools necessary to combat unscrupulous lawyers, and Congress is answering their calls for reform.”

Smith agreed, saying he looks forward to working with Grassley to get the “commonsense bill” to President Donald Trump’s desk.