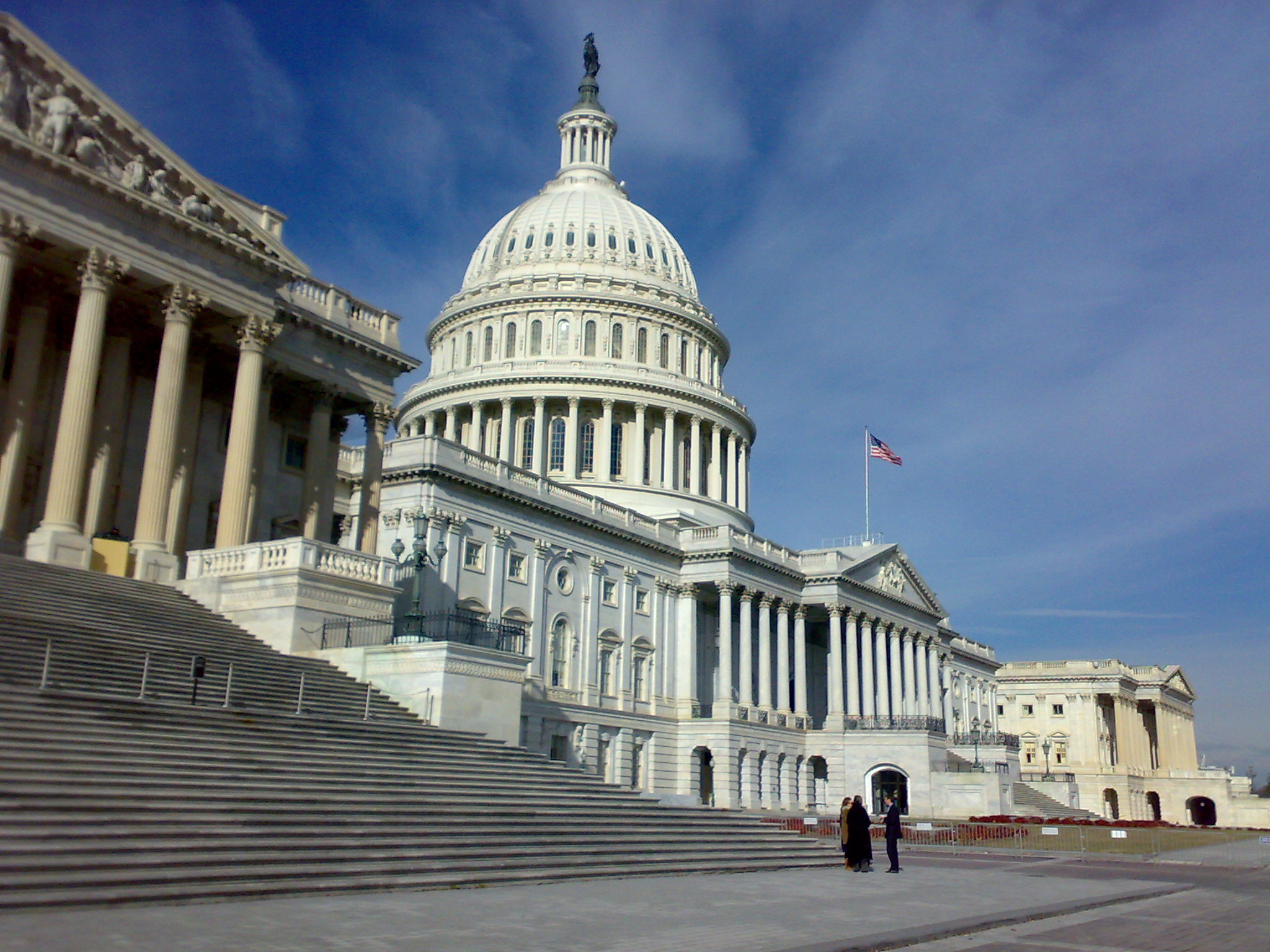 WASHINGTON (Legal Newsline) - The U.S. House of Representatives will vote on four legal reform bills, two of which have been combined, Thursday and Friday.

The Furthering Asbestos Claim Transparency, or FACT, Act of 2017 and the Fairness in Class Action Litigation Act of 2017 have been merged, Michael Woeste, press secretary for the House Judiciary Committee, confirmed Wednesday.

Woeste told Legal Newsline the legislation will get a vote Thursday at 5 p.m. ET.

The Innocent Party Protection Act of 2017 -- known as the Fraudulent Joinder Prevention Act last Congress -- also will be voted on Thursday. Woeste said he expects votes to start at 5 p.m. ET.

The other legal reform bill, the Lawsuit Abuse Reduction Act of 2017, will stand alone Friday. Woeste said it will get a vote either mid-morning or early afternoon.

The FACT Act, reintroduced in February by U.S. Rep. Blake Farenthold, a Texas Republican, would increase transparency in the asbestos trust system, in which about 100 companies that were targeted frequently by asbestos lawsuits declared bankruptcy to establish trusts to compensate victims.

Like previous versions, the bill would require quarterly reports on claims made to the trusts while taking measures to protect claimants’ personal information.

It also would require trusts to respond to information sought from them by defendants in asbestos lawsuits. Defendants in those lawsuits want to ensure that plaintiffs’ attorneys aren’t fully blaming their products while also blaming the products of companies that established trusts.

It is a practice that was brought to light in Garlock Sealing Technologies’ bankruptcy proceeding.

This year’s FACT Act is the same version that was introduced last Congress. That version also was merged with the class action bill, which was originally introduced in April 2015, in January 2016.

The House passed last year’s Fairness in Class Action Litigation and Furthering Asbestos Claim Transparency Act by a vote of 211-188. Additional hearings were held by the Senate, but ultimately it failed to move on the legislation.

Former President Barack Obama would have vetoed the bill had it passed the Senate.

“Class action suits were designed to address legitimate claims. These suits were supposed to level the playing field for consumers and businesses alike to have access to a fair and just system to address their grievances,” said House Judiciary Chairman Bob Goodlatte, R-Va., following his bill’s markup and approval last month.

Goodlatte reintroduced the Fairness in Class Action Litigation Act in February. He also is listed as a co-sponsor of Farenthold’s FACT Act.

“Today, the class action litigation system has morphed into an expensive enterprise where lawyers are often the only winners, and American businesses and consumers are the losers. Frivolous class action lawsuits are costing parties millions of dollars, and trial lawyers often profit at the expense of deserving victims,” Goodlatte said.

Among the class action bill’s reforms, it requires that classes consist of members with the same type and scope of injury.

Also under the proposed legislation, uninjured or non-comparably injured parties can still join class actions, but must do so separately from parties that experienced more extensive injury.

The bill contains additional provisions to:

- Prohibit judges from approving class actions in which the lawyer representing the class is a relative of a party in the class action lawsuit;

- Require that class action lawyers should only get paid after the victims get paid; and

- Order any third-party funding agreement be disclosed to the district court.

The Innocent Party Protection Act, or IPPA, aims to protect innocent small businesses from being fraudulently added to lawsuits by trial lawyers.

Buck’s bill already has passed the House Judiciary Committee, with a vote of 17-4 on Feb. 2. A similar bill was introduced last Congress and passed the House 229-180, but there was no Senate vote.

Buck, a former district attorney, contends trial lawyers use what’s called “fraudulent joinder” to keep lawsuits in their preferred local courts as opposed to a federal court. To achieve this, they join innocent small businesses to a lawsuit in the local jurisdiction where they want the trial to be held.

When they’ve successfully moved the case to a state court, the trial lawyers typically end up dropping the small business from the case, but not before the small business incurs significant legal costs defending itself, he explained.

Buck argues his bill gives judges more discretion to release local defendants from a case if it’s not plausible to conclude that local state law imposes liability on the local defendant or if it’s determined that the plaintiff does not have a good-faith intention of ultimately seeking a judgment against the local defendant.

If passed, the bill would change Rule 11 of the Federal Rules of Civil Procedure to remove the 21-day “safe harbor” and to make sanctions mandatory instead of discretionary if a violation is discovered. This would reverse amendments previously made to Rule 11.

In 1993, laws were passed allowing parties and their attorneys to avoid sanctions for making baseless claims by withdrawing them within 21 days after a motion for sanctions has been served.

The bill recently was approved by the House Judiciary Committee in a 17-6 vote.

The legislation, like the other legal reform bills, has been introduced over the years, but has never garnered enough support.

The bill was first introduced in the House and Senate in 2015. In a 19-13 vote, the House Judiciary Committee passed the bill. It then passed the full House by a vote of 241-185.

“Frivolous lawsuits have become too common. Lawyers who bring these cases have everything to gain and nothing to lose under current rules, which permit plaintiffs’ lawyers to file frivolous suits, no matter how absurd the claims, without any penalty,” Smith said at the time. “Meanwhile defendants are often faced with years of litigation and substantial attorneys’ fees.

Under the legislation, any monetary sanction imposed under Rule 11 would be paid by the parties to the suit.