SAN FRANCISCO (Legal Newsline) — The U.S. Environmental Protection Agency (EPA) announced Feb. 9 that Chevron U.S.A. Inc. and Western Nuclear Inc. have settled in separate agreements over allegations related to uranium mine waste at the Mariano Lake and Ruby Mines on the Navajo Nation.

According to the EPA, Chevron examined the hazardous waste situation at the Mariano Lake Mine Site after a 2011 EPA agreement. Western Nuclear completed a similar examination at the Ruby Mines site because of a 2013 agreement. With the examinations complete, the companies must develop a list of possible cleanup options. The companies will work with the EPA and the Navajo Nation while developing their reports. 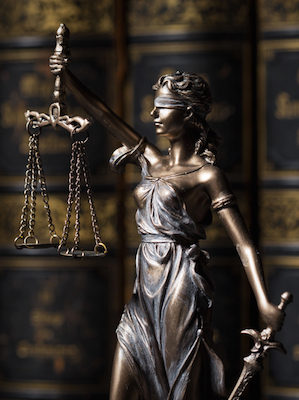 “[These] agreements are important steps toward resolving the legacy of uranium mining on the Navajo Nation,” said Enrique Manzanilla, Superfund director for the EPA’s Pacific Southwest Region. “We’re pleased these companies continue to work toward improving public health and the environment.”

The EPA noted that, since 1984, it has provided roughly $100 million in grants to Navajo Nation Environmental Protection Agency for environmental programs.