“I brought this case seeking a definitive, unequivocal decision from our state’s highest court that discrimination against our LGBTQ brothers and sisters is illegal,” Ferguson said. “That’s exactly what the court said today.” 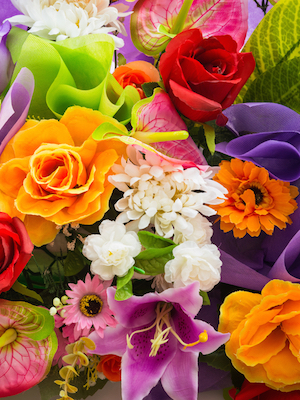 Ferguson alleged florist Arlene’s Flowers, owned by Barronelle Stutzman, violated Washington’s Consumer Protection Act and the Washington Law Against Discrimination (WLAD) when it refused to serve flowers for a wedding of same-sex couple Robert Ingersoll and Curt Freed in 2013.

“We therefore hold that the conduct for which Barronelle Stutzman was cited and fined in this case — refusing her commercially marketed wedding floral services to Robert Ingersoll and Curt Freed because theirs would be a same-sex wedding — constitutes sexual orientation discrimination under the WLAD.”