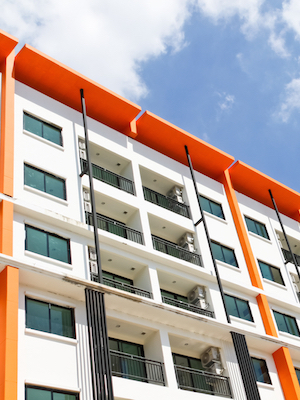 WASHINGTON (Legal Newsline) — District of Columbia Attorney General Karl A. Racine announced Feb. 15 that his office has won a case against a developer that challenged the constitutionality of the district’s inclusionary zoning (IZ) program.

“Ensuring that district residents have access to affordable housing is among our top priorities at the Office of the Attorney General,” Racine said. “The district’s inclusionary zoning program helps to ensure that people of all income levels — including our teachers and first responders — can continue to call our city home. We are committed to using all of the tools in our toolbox to protect affordable housing through this law and any other legal means at our disposal.”

The IZ program promotes affordable housing, mandating that 8-10 percent of residential floor area in new developments be used for affordable units. In a case against the state, a developer argued the program was unconstitutional. A federal judge rejected the developer’s argument, holding that the program does not constitute an unconstitutional government action.

“I want to recognize the hard work of assistant attorney general Andrew Eberle, who gathered the extensive evidence needed to defend the IZ program and did an excellent job briefing these complicated issues, as well as all the other OAG staff who worked to support this litigation over the past four years,” Racine said.

Want to get notified whenever we write about Government of the District of Columbia ?

Sign-up Next time we write about Government of the District of Columbia, we'll email you a link to the story. You may edit your settings or unsubscribe at any time.

Government of the District of Columbia