The defendants in the case are Fred Accuardi and his companies, which include Caribbean Cruise Line Inc., a marketing company. According to Bondi’s office, Accuardi developed a scheme that bombarded consumers all over the country with billions of unwanted calls. His companies allegedly averaged 12 to 15 million illegal calls per day and generated millions of dollars in profit. 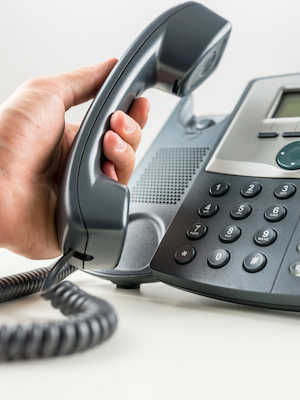 Bondi, in partnership with the FTC, filed a lawsuit against the defendants in U.S. District Court for the Southern District of Florida. The resulting consent judgment imposed a $1.35 million judgment against Accuardi and his businesses. This amount will be suspended once the defendants pay $2,500. If, however, the court finds Accuardi misrepresented his financial assets, the full amount will become due. Accuardi and his businesses have been banned from the illegal telemarketing.

Bondi’s office noted in its news release that this operation is one of many actions taken by Bondi and the FTC to halt illegal operations in Florida.

Want to get notified whenever we write about Florida Office of the Attorney General ?

Sign-up Next time we write about Florida Office of the Attorney General, we'll email you a link to the story. You may edit your settings or unsubscribe at any time.

Florida Office of the Attorney General